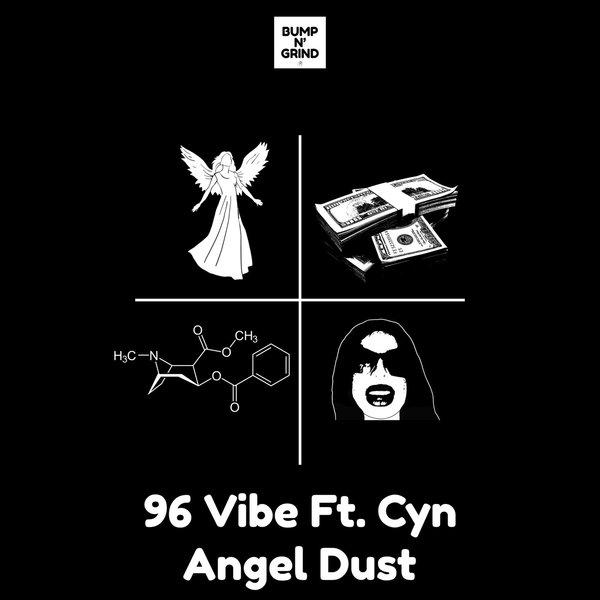 Tech House
$1.49
follow:
96 Vibe
Bump N' Grind Records
Bay Area based Ismael Olague, aka 96 Vibe, has been developing his career locally as a producer, tribal enthusiast and DJ. As 96 Vibe he has started to make a name for himself all over the Bay Area, playing his tribal tech house sounds and even landing gigs at high end clubs in San Francisco. The young producer is promised a bright and prominent future with the numerous forthcoming releases which will continue his musical evolution. 96 Vibe has gained support from the likes of Black V Neck, Chuckie, Codes, The Deepshakerz, Dombresky, Gregor Salto, James Hype, Jamie Jones, Malaa, Melé, Ninetoes, Pete Tong, Shiba San, Yolanda Be Cool, Yuksek and many others. 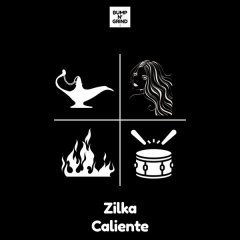 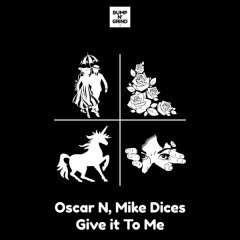 Give it To Me Oscar N, Mike Dices Bump N' Grind Records 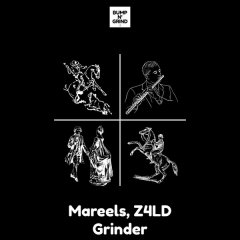 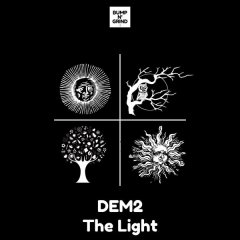 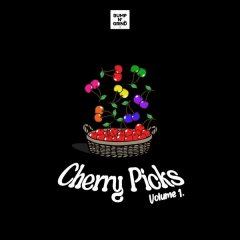 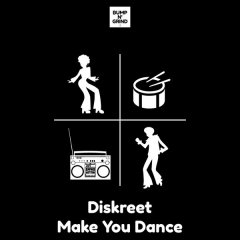 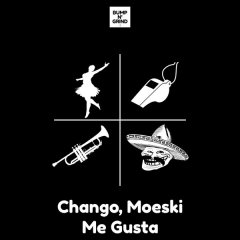 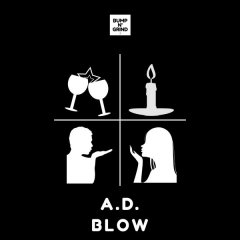 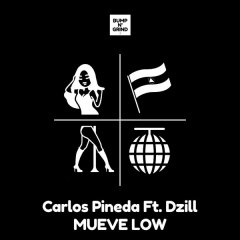 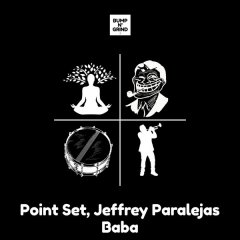 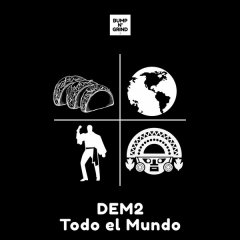 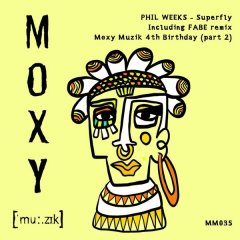 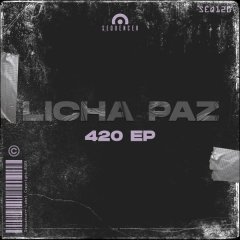 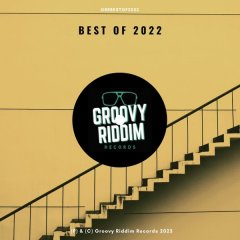 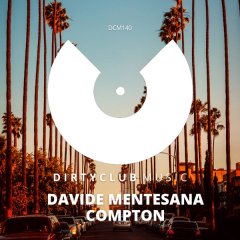 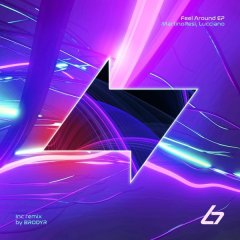 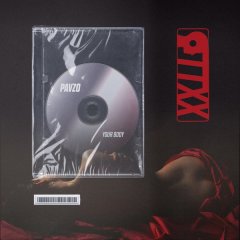 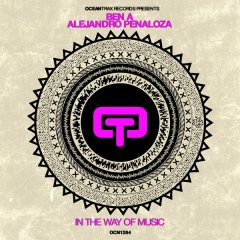 In The Way Of Music Ben A & Alejandro Penaloza Ocean Trax 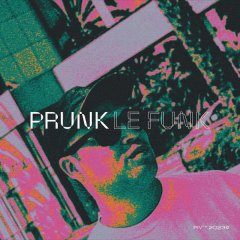 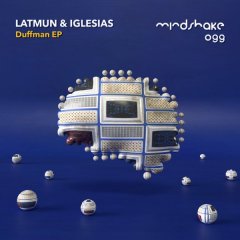 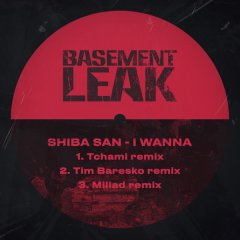 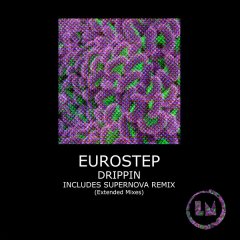