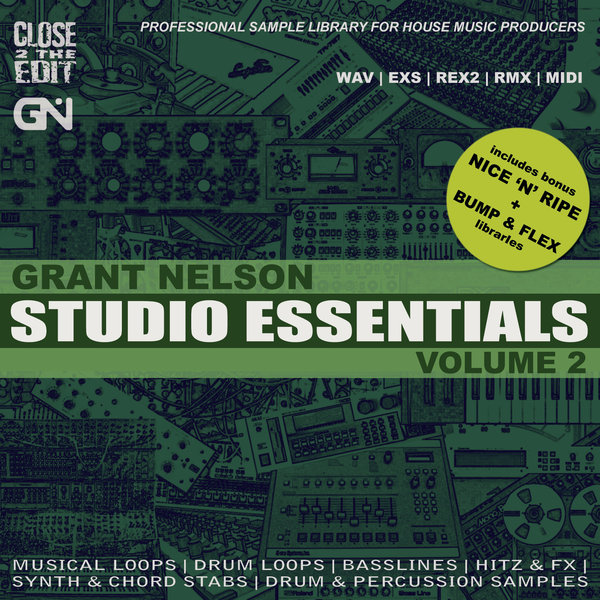 Following the huge success of his first Studio Essentials sample library, Grant has been hard at work back in the lab to bring you Volume 2!

Also included in the package are MIDI* files, EXS24 patches and REX2 files ready to be dropped into STYLUS REMIX.

© 2008 Close 2 The EditPublished by Jackin' MusicTerms Of LicenseBy purchasing and downloading this product you are agreeing to the terms of the following license agreement.

1. All recorded material in this collection remains the property of Grant Nelson / Close 2 The Edit and is licensed, on a non exclusive basis, to you ('the licensee') for use in your own musical productions.

2. This license is granted solely to the original purchaser ('the licensee') and is non transferrable.

3. The licensee is granted the right to modify, alter and include the material in their own non-commercial musical compositions.

4. The licensee is granted the right to modify, alter and include the material in their own commercial musical compositions on the condition that the licensee must be in possession of a valid license key and the following credit is included - "Includes samples from Grant Nelson's - Studio Essentials". Commercial exploitation without a valid license key will constitute an infringement of copyright.

5. The licensee is prohibited from including any part of this collection in any other sample collection on any format.

6. The re-sale, lending, copying or re-distribution of the sounds and material included in this collection is strictly forbidden and punishable under English Law.

8. This Agreement shall be governed by the laws of England and the English Courts have exclusive jurisdiction.
More from Close 2 The Edit 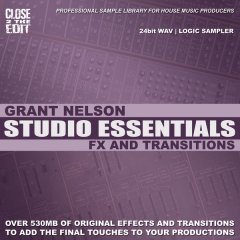 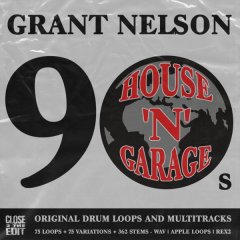 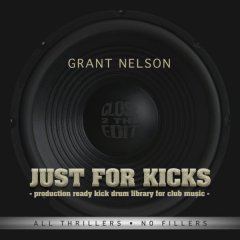 All Thrillers, No Fillers - Just For Kicks Grant Nelson Close 2 The Edit 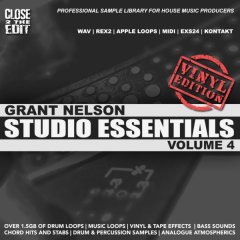 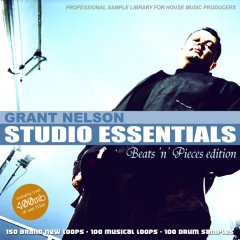 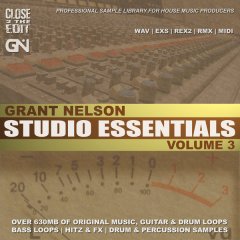 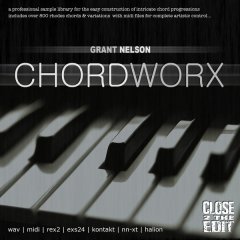 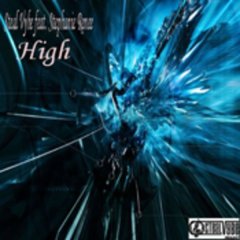 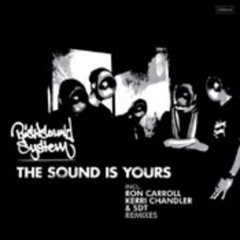 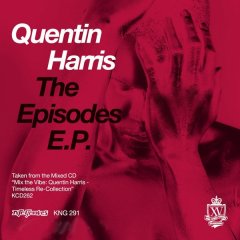 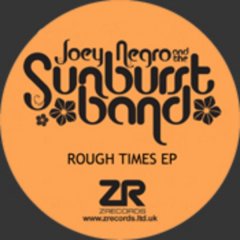 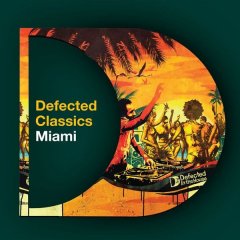 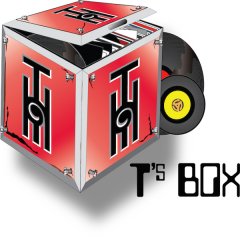 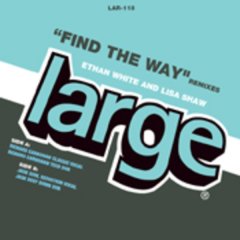 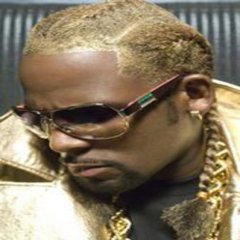 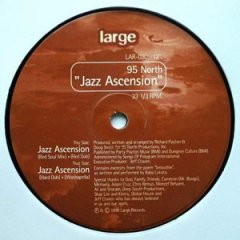