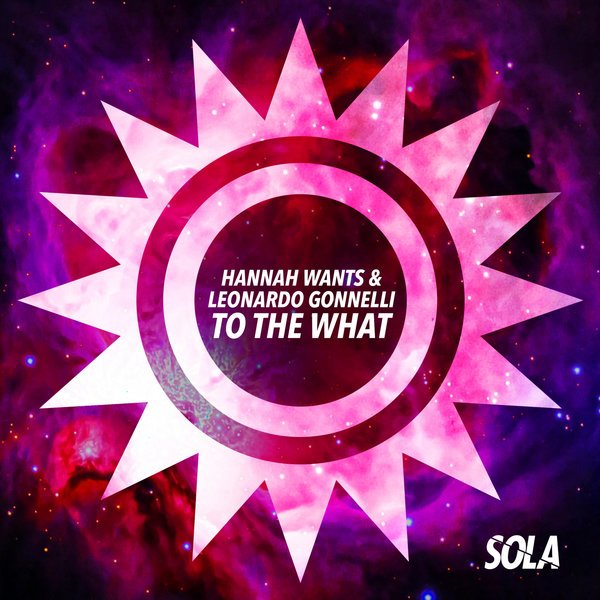 Tech House
$1.49
follow:
Leonardo Gonnelli
Hannah Wants
Yasmin Jane
Sola
Kicking off the release, the title cut 'To The What' comes in hot with a flurry of rolling drums and crisp percussive flair whilst gritty synths and glitchy fills bubble up throughout the mix. A track with an undeniably underground feel, its weighty body and piercing melodies carve out a perfect choice for packed peak-time dancefloors and potent sound systems alike. 'Shake Em Down' comes next, packing an almighty punch from the outset. Pounding kick drums and shuffling hat grooves join a chorus of quirky analogue flavours and mammoth sub-bass whilst a hypnotic vocal topline keeps you in a trance from end to end.

Hannah Wants has been on a wild journey since her professional DJ career began in 2010. Originally from Birmingham in England Hannah is one of the brightest stars in the global electronic scene with a loyal fan base and dedicated touring schedule that continues to flourish on a worldwide scale.

Welcome 2022 and with a quieter than average past few years thanks to a global pandemic Hannah stepped away from an intense DJ touring schedule and instead focused all of her time on new music creations which has resulted in, for the first time in her illustrious decade long career, a full and brimming release schedule. The silver lining to a heavy cloud Hannah is now armed with an abundance of music releases scheduled on some of her favourite record labels.

With a career spanning more than a decade and a plethora of world-renowned events under his belt, Leonardo Gonnelli is no stranger to the big stage. Having risen through the ranks of the Florentine house scene, Leonardo comes armed with a rich catalogue of musical knowledge, which has gained the attention of the industry's finest.
More from Sola 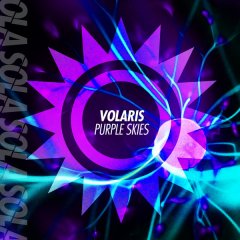 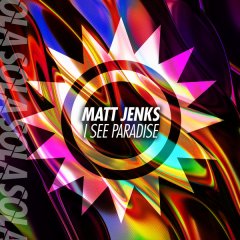 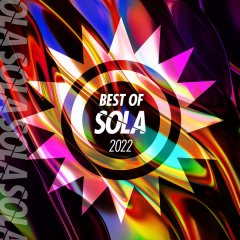 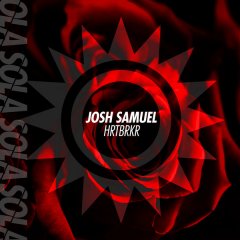 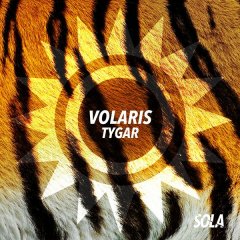 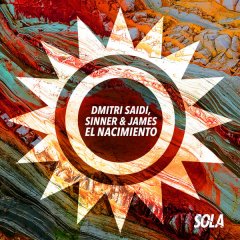 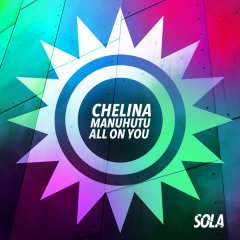 All On You Chelina Manuhutu Sola 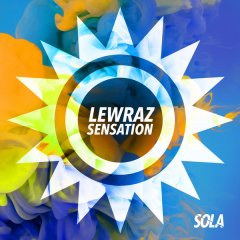 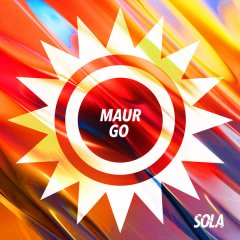 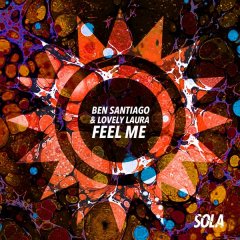 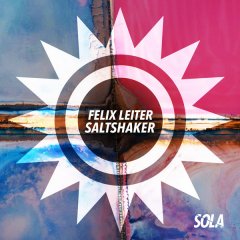 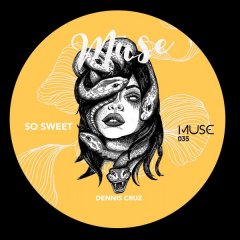 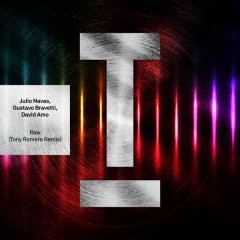 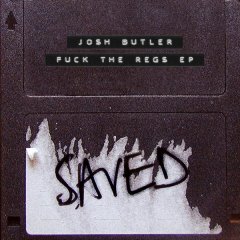 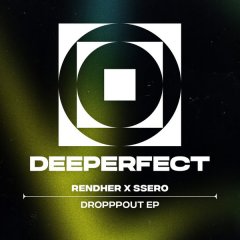 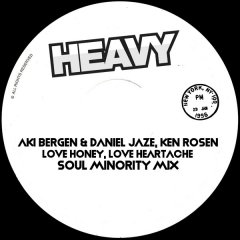 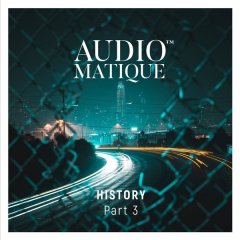 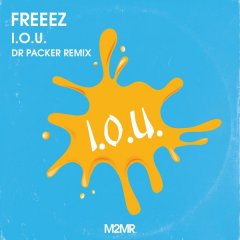 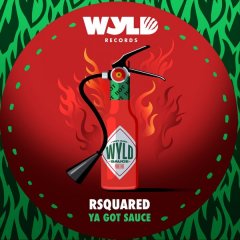 Ya Got Sauce RSquared WYLD