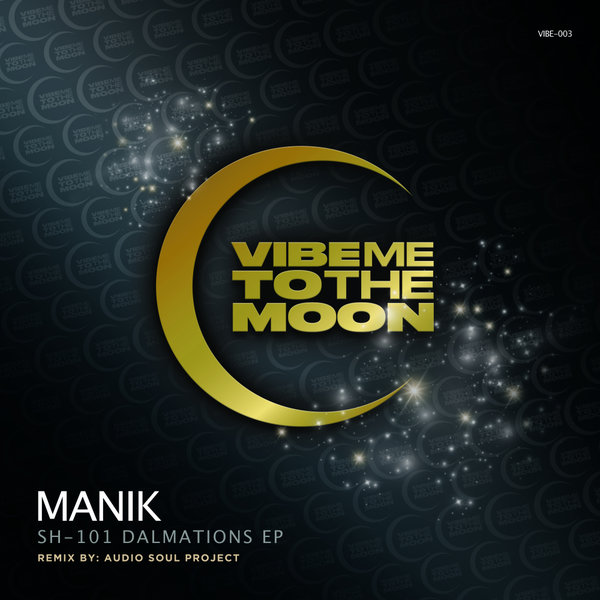 Deep House
$1.49
follow:
MANIK
Vibe Me To The Moon
After releasing his latest critically-acclaimed album on Josh Wink's OVUM imprint last fall, New Yorker turned San Diegoan MANIK appeared on Vibe Me To The Moon's debut release, turning in a killer acid house remix of The Energy of The Room, from label boss Nightsteppaz in collaboration with house legend, Roland Clark.

Like a true New Yorker, he continued on the grind shortly after his album hit the stores. He returned to the studio to work on the SH-101 Dalmatians EP, a three-tracker that serves as his debut artist EP on Vibe Me To The Moon Records. In true MANIK fashion, he delivered the goods in 100% raw and pure form.

The title cut is an ode of sorts to the notorious Roland synth that it was largely produced on. Cutely titled by way of word-play, SH-101 Dalmatians is far more reminiscent of a gang of loveable pitbulls in its character. There are no cute cartoonish vibes found within the monster acid-tinged bassline that essentially dominates the cut from start to finish. Much like a red-nose pit, this beast is strong, built to last, and ready to please any discerning dancefloor.

As a special treat, SH-101 got a full re-rinse treatment from Chicago-native and longtime purveyor of groove, Mazi. Under his infamous Audio Soul Project moniker, Mazi worked tirelessly on his version of the title cut, and the end result is reminiscent of something Frankie Knuckles would have rocked in Chicago during the city's glory days when the term 'house music' was just a figure of speech. A rough, off-kilter and at times broken-beat groove gives way to lush keys, while Mazi's clever arrangement builds the vibe toward a whimsical crescendo in the latter stages.

The EP also includes Flex and Blvd Blues, both boasting the trademark MANIK drum swing and raw, gritty vibes that he's always managed to effortlessly contrast with his more soulful and melodic side.
More from Vibe Me To The Moon 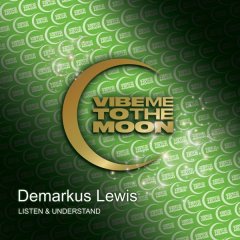 Listen & Understand Demarkus Lewis Vibe Me To The Moon 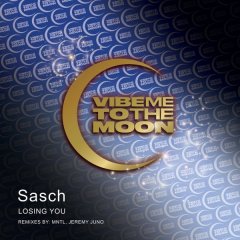 Losing You Sasch Vibe Me To The Moon 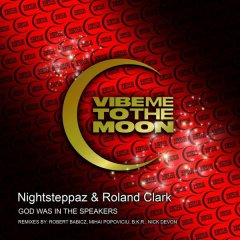 God Was In The Speakers Nightsteppaz Vibe Me To The Moon 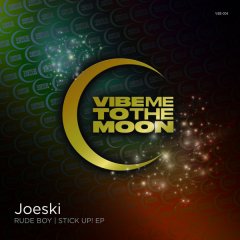 Rude Boy / Stick Up! Joeski Vibe Me To The Moon 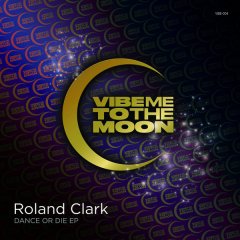 Dance Or Die Roland Clark Vibe Me To The Moon 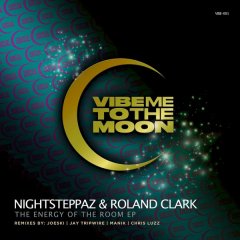 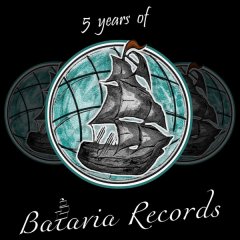 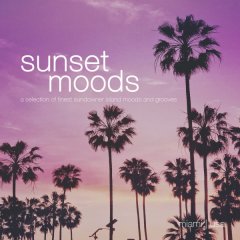 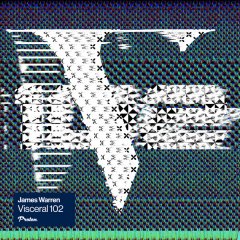 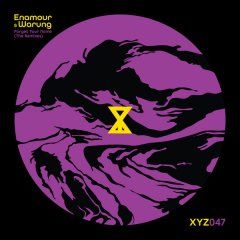 Forget Your Name (The Remixes) Enamour,Warung When We Dip XYZ 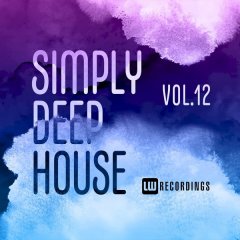 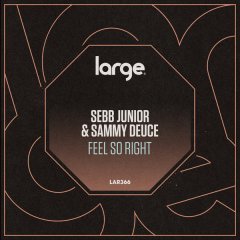 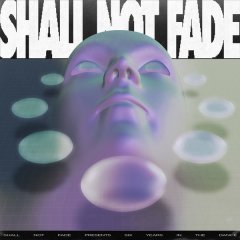 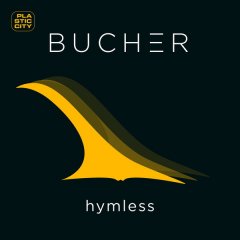 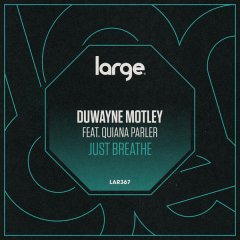 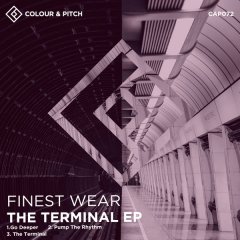 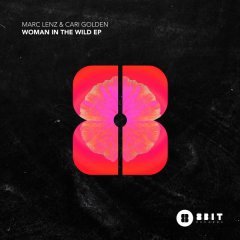 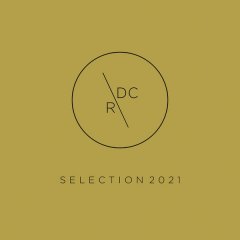