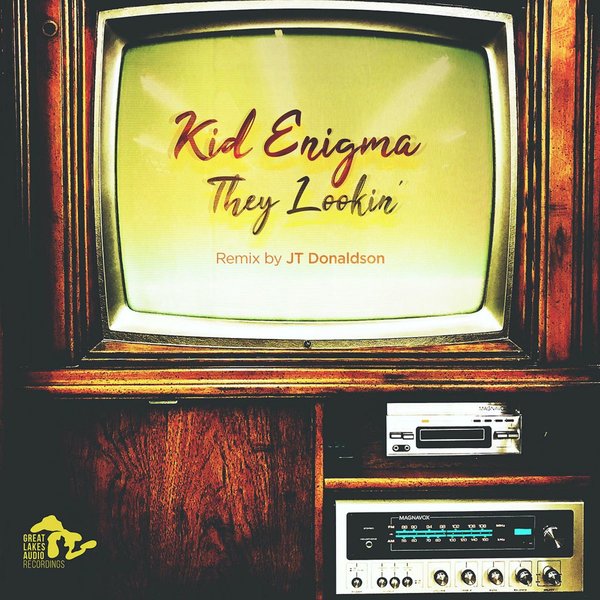 Jackin House
$1.49
follow:
Kid Enigma
GLA Recordings
2
They Lookin'
JT Donaldson Remix (8:25)
Kid Enigma
JT Donaldson
Jackin House
$1.49
follow:
Kid Enigma
JT Donaldson
GLA Recordings
Great Lakes Audio Recordings returns with the jacking house sound of Chicago legend in the making Kid Enigma and his latest missive They Lookin'! The full repertoire of KE's considerable skills are on full display here as Producer/Vocalist on this track that encapsulates so many aspects of his character and love of music. The baseline creeps in slowly and builds behind a shuffling, funky beat accented crisp hats infecting the track with an irresistible call to the dance floor. KE’s vocal flow fills up the space with a cool, relaxed, confident chant calling out the voyeurs, critics and fan boys of the scene all waiting to see what he's serving up this time out. What he delivers is the sound and feel of an artist in total control of his medium able to reach into the past to create a new sound for the future. The epitome of Chicago's deep history of house without falling into tired tropes and cliches. Steeped in the lore of the Windy City's deep and jacking catalogue, wunderkind JT Donaldson came to the city in the 90s with his ears open ready to develop a sound that would resonate. He continues his streak of rolling out exquisite moments with this remix that reads like the entire history of Chicago house condensed into a single track. Acid, Hip House, Latin House, Deep House, and that signature Jack is all here to carry those chopped up KE vocals on a wave of funk. This one was built to take the vibe to the next level without fail. Great Lakes Audio Recordings is proud to present They Lookin' from Kid Enigma.
More from GLA Recordings 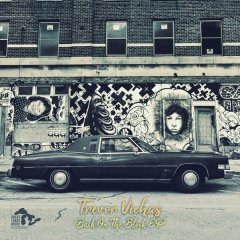 Back On The Block Trevor Vichas GLA Recordings 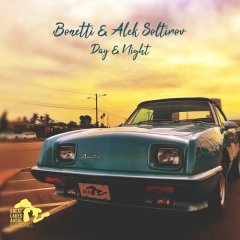 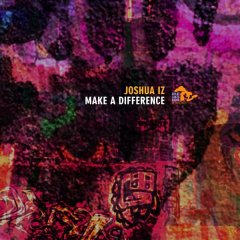 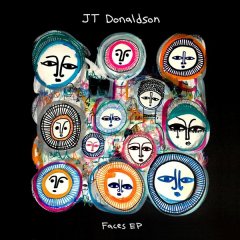 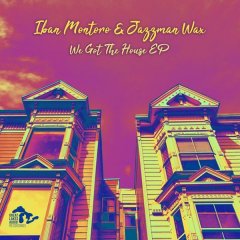 We Got The House Iban Montoro & Jazzman Wax GLA Recordings 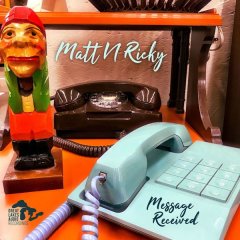 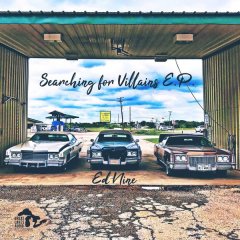 Seaching For Villains Ed Nine GLA Recordings
Recommended For You 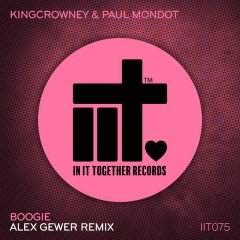 Boogie KingCrowney In It Together Records 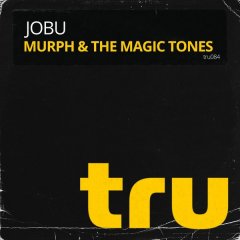 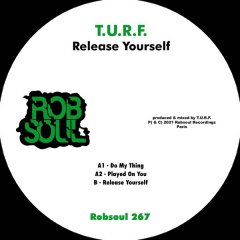 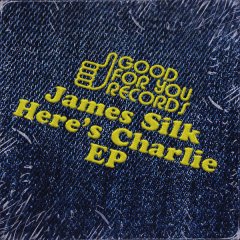 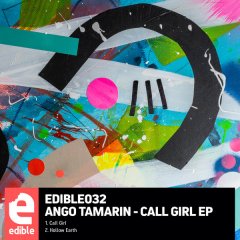 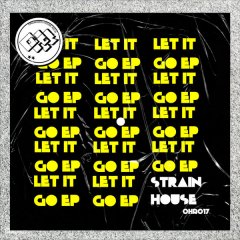 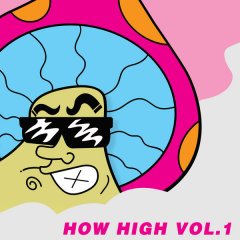 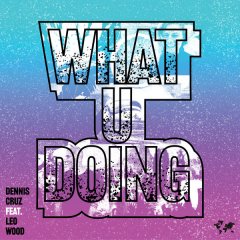 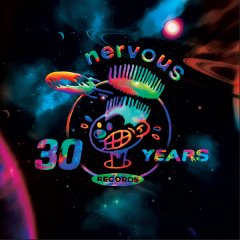 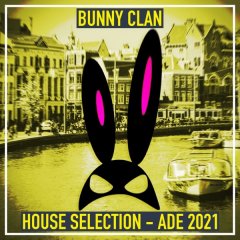 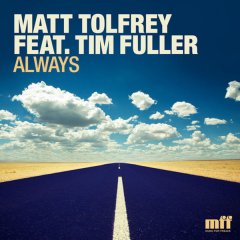 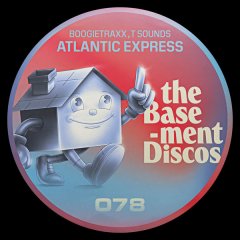