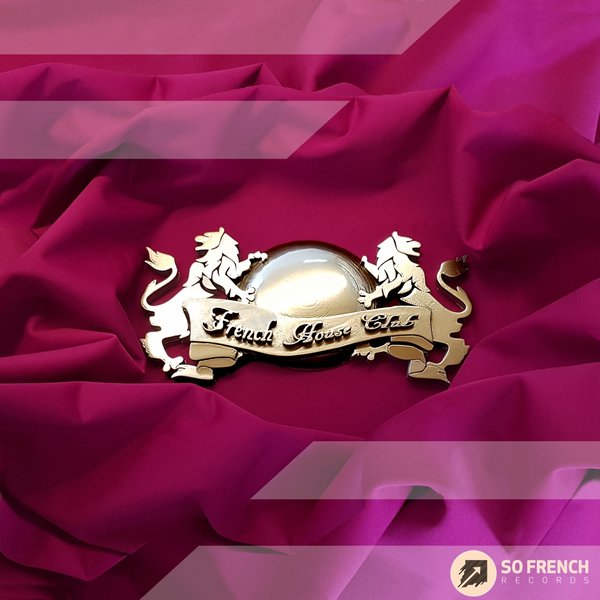 Electro House
$1.49
follow:
Midnight Martyn
So French records
17
Lizards
Midnight Martyn Remix (4:36)
Kid Le Chat
Midnight Martyn
Electro House
$1.49
follow:
Kid Le Chat
Midnight Martyn
So French records
This is the first ever official release under the brand "French House Club". The Collective exists since 2007 and was founded to promote talented underground producer. After a good start on myspace the project was much years on ice, but a decade later we reactivate it and after 2 years back on the screen we get in touch with Mac Stanton, the label owner of So French Records. He gave us the chance to realise this compilation, which we ever dream about.
In the last few years we found some new talented artists which became part of the family and we also reactivate our connections from back in the days. So we could select this collection of some marvelous fresh tunes and classic gems.
This collection is so versatile as the french house genre itself. So we start the journey with a smooth mood and came to funky disco sounds.
More from So French records 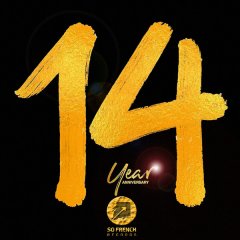 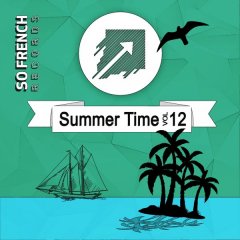 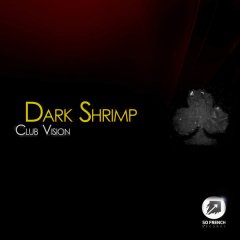 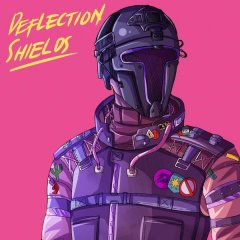 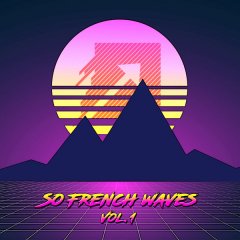 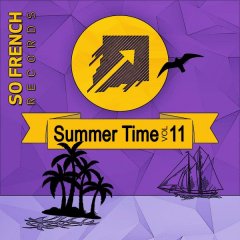 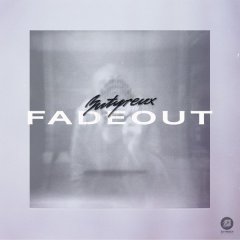 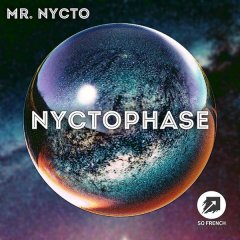 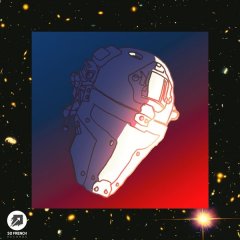 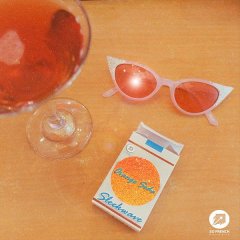 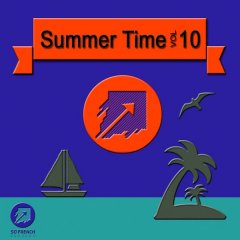 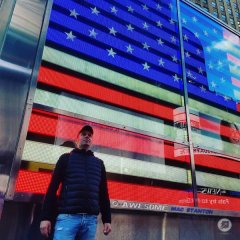 Awesome Mac Stanton So French records
Recommended For You 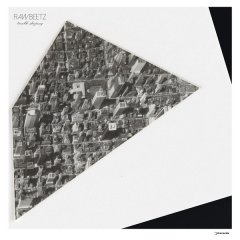 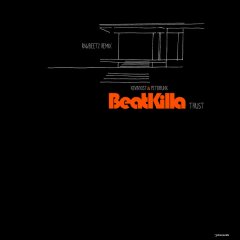 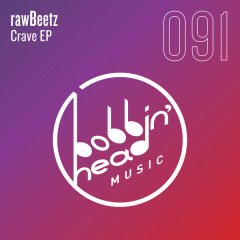 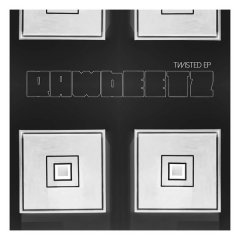 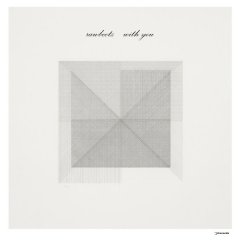 With You rawBeetz i! Records 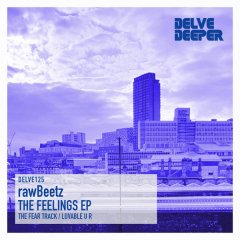 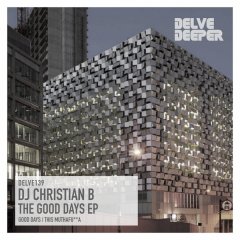 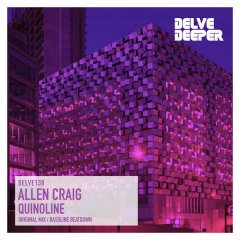 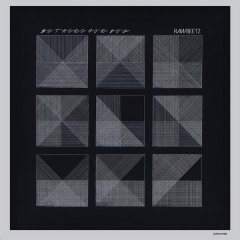 Be There For You rawBeetz i! Records 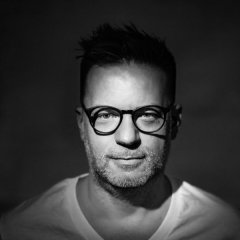 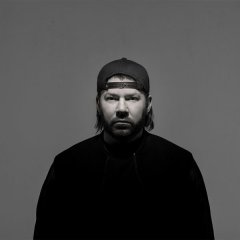 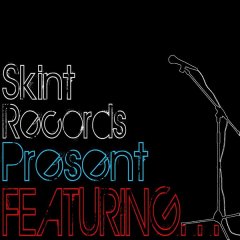