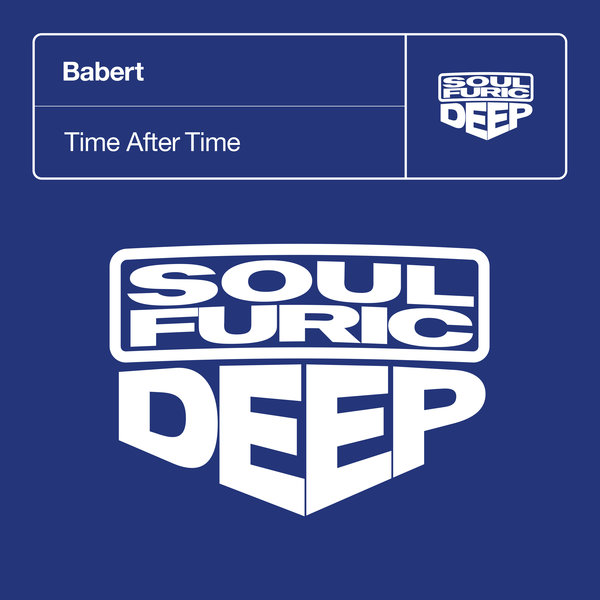 House
$1.49
follow:
Babert
Soulfuric Deep
DJing from the age of 14, Babert has spent his life fine-tuning his abilities as a selector, playing Italy’s most established venues and the international club circuit. In more recent years he has taken the dive into producing records, already releasing original productions on Nervous, CR2 and Club Sweat. Now, hot off the heels of his John ‘Julius’ Knight ‘Find A Friend’ remix on Soulfuric, he returns to the label for his solo debut with ‘Time After Time’. Soft keys, an irresistible vocal and a deep and wandering bassline make this a summertime jam that is sure to stay with you beyond the dancefloor. 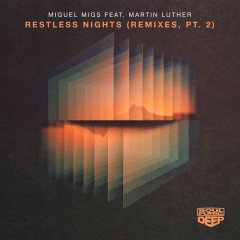 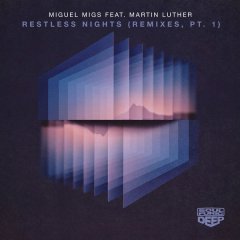 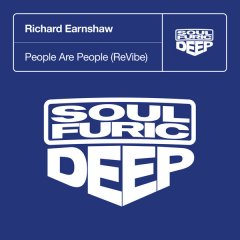 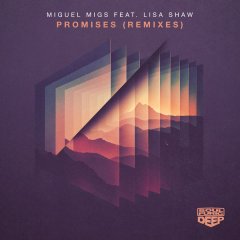 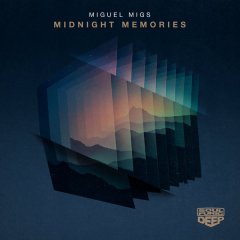 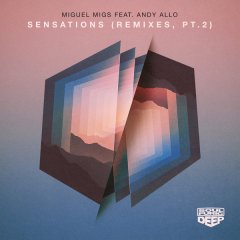 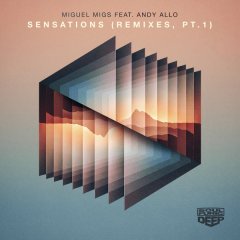 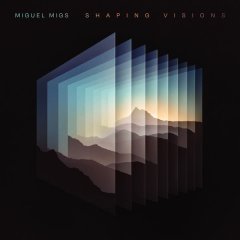 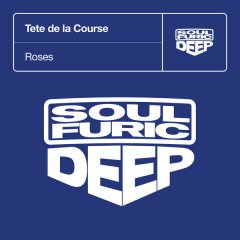 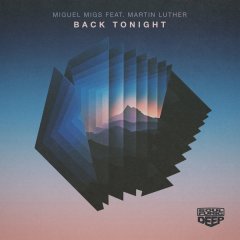 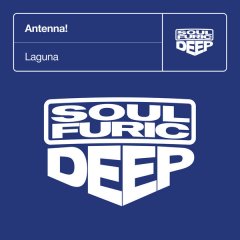 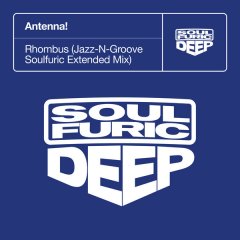 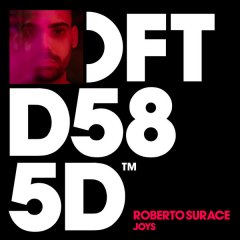 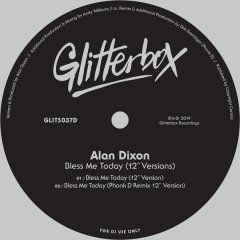 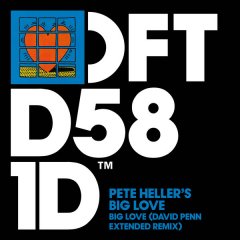 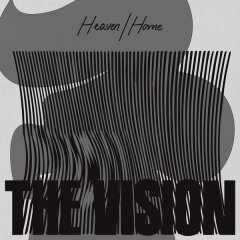 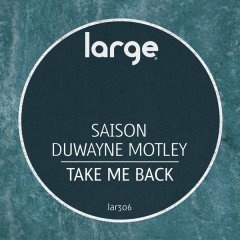 Take Me Back Saison and Duwayne Motley Large Music 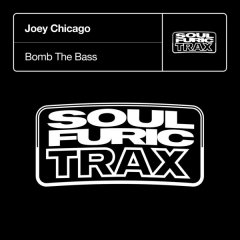 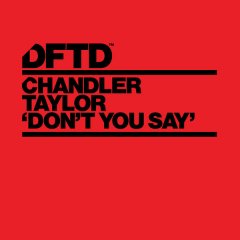 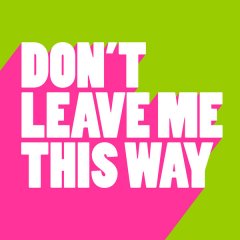 Don't Leave Me This Way Start The Party Glasgow Underground 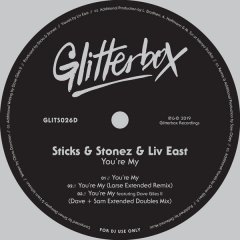 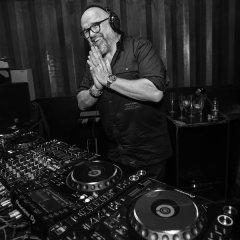 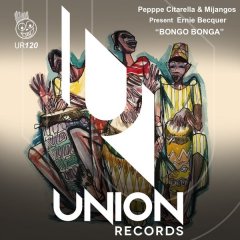 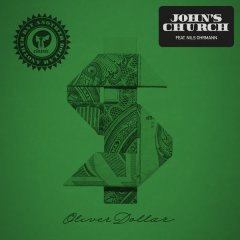