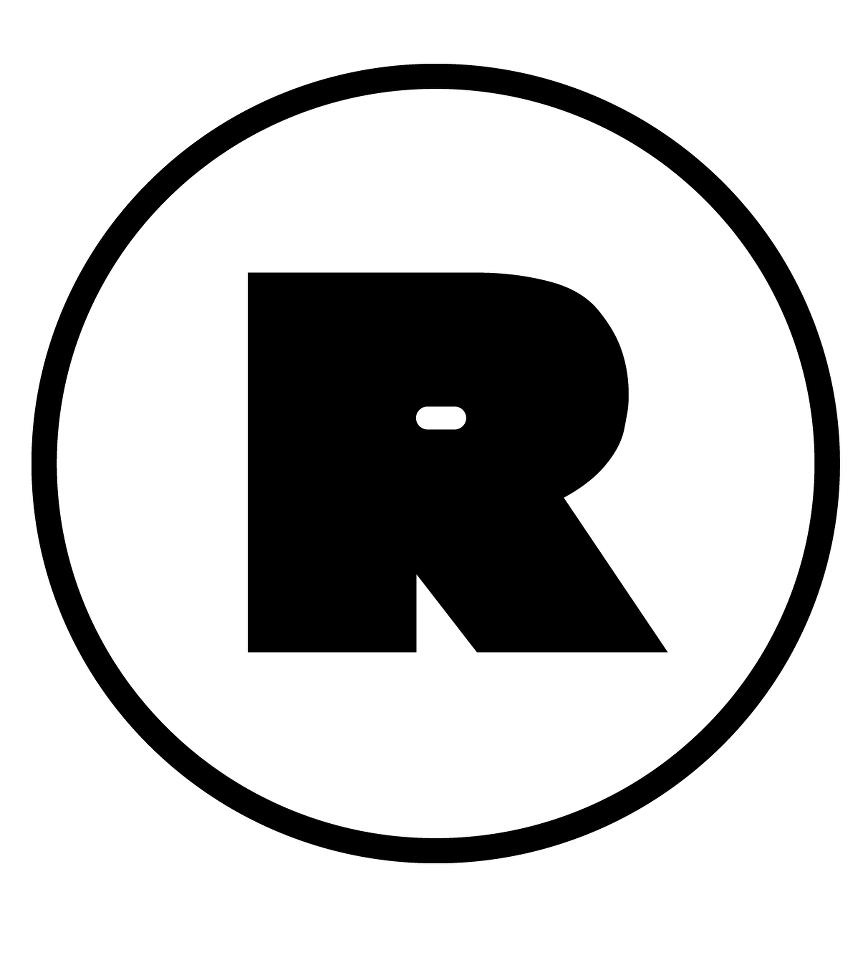 Rekids is a UK-based electronic label, conceived in 2006 by James Masters and Matt Edwards (aka Radio Slave). In its relatively short existence, Rekids has quickly become one of the most respected underground labels around - releasing cutting-edge, electronic music that is effective off the dance-floor as well as on it.

Some of the key artists represented by the label include Nina Kraviz, Mr. G, Luke Solomon, Spencer Parker, Toby Tobias, James Teej and of course Radio Slave himself. The Rekids sister-label ‘Pyramids Of Mars’ was also launched recently – an offshoot imprint that celebrates more experimental music, with genre-bending input from Vince Watson and Joe Claussell so far.

Alongside the label, Rekids hosts parties all over Europe - most notably at Berlin's Panorama Bar and the Rex Club in Paris.
LATEST RELEASESPOPULAR TRACKS
1234...26 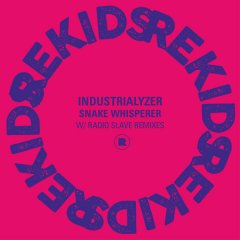 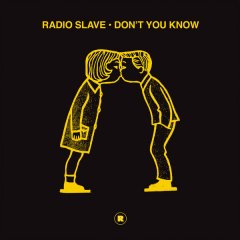 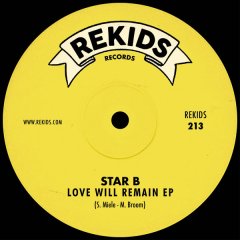 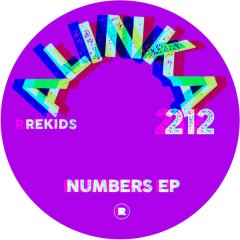 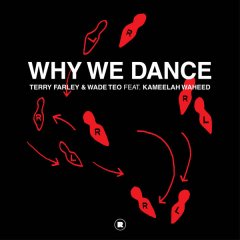 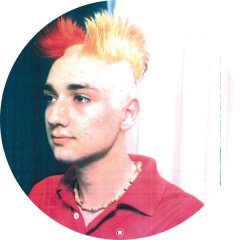 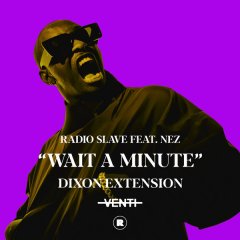 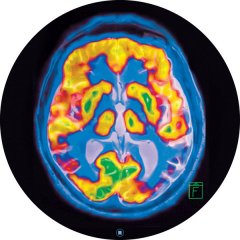 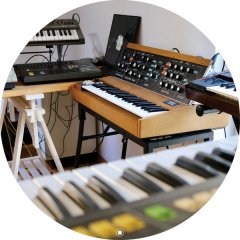 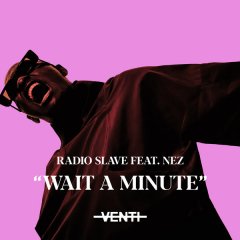