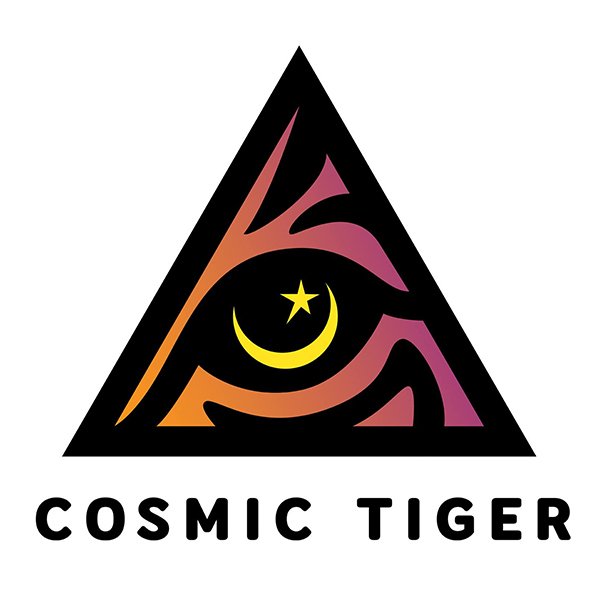 Cosmic Tiger was launched in 2019 by Patrizio Cavaliere (AKA Rocco Universal), a producer, DJ, and writer who has released music on labels including Soul Clap, Leng, Kolour Recordings, and Midnight Riot. His musical output has generated support from some of the music community's most revered tastemakers, and he's travelled the world playing his expansive sounds alongside some of his absolute favourite artists. He regularly writes for Juno Records, Mixmag Aisa, as well as various travel magazines, and he writes the bulk of the content for Cosmic Tiger, occasionally welcoming contributions from a network of discerning music lovers.
LATEST RELEASESPOPULAR TRACKS 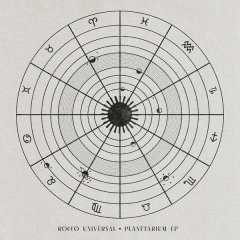 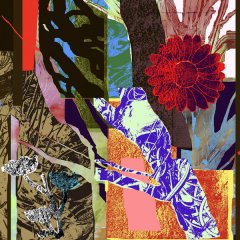 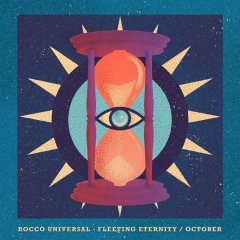