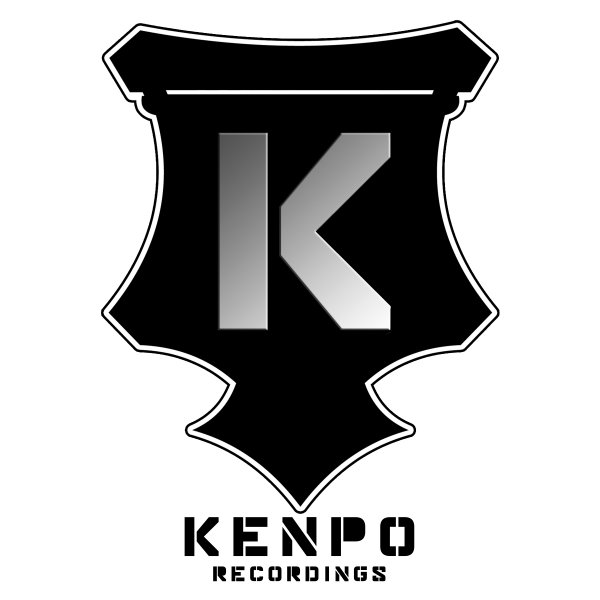 Kenpo is an human being started since 2000 years ago.
It's a martial art developed by a numbers of combo aimed to the life points,a continuos stream of perfect hits,a war power able to stop every menace,said by many to be: the 5th essence of fight. The association to the music and to the djing is not coincidental,the hits failed down on the targets with a clear logic using a series of studied and co-ordinated combos. Kenpo is a way of life,a way for being,a philosophical thought melted between technique and meditation...just like the DJing.
Kenpo Recordings is a continuos flow of emotions by the "Sensei" DJ Simi and the Master Antonio Grassia,from his mind to your,creating a fall of audio sensations for shake your body and soul..

This is gonna make you DJ
LATEST RELEASESPOPULAR TRACKS
1234...5 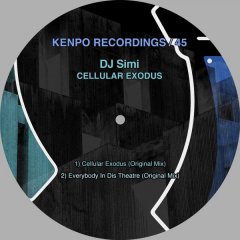 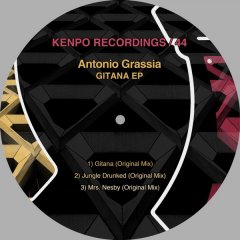 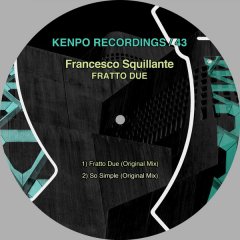 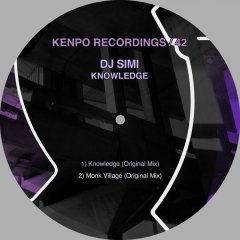 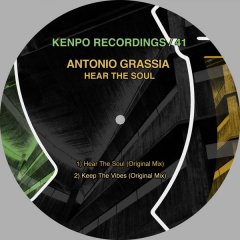 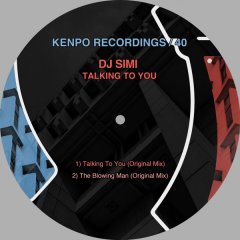 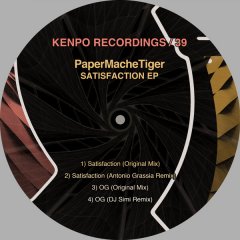 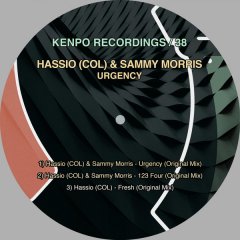 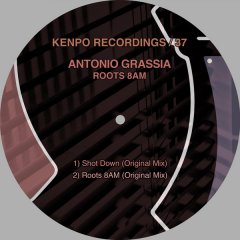 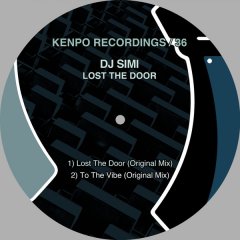