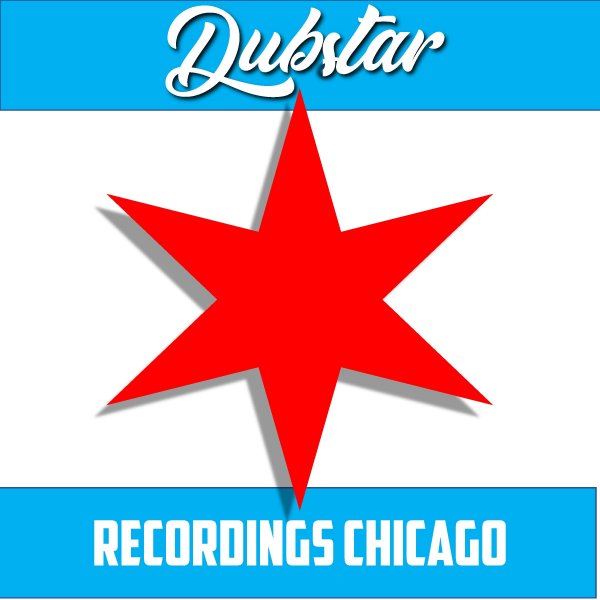 Dubstar Recordings Chicago will be based off the core of the original Chicago House sound that was crafted by combining the sounds of Disco with drum machines, filters and beats creating those irresistible Chicago beats. From the 90's to the early 2000's Disco House, Jackin House and House were heavily found in the underground warehouses from Chicago to Europe and irresistible to the dancing feet.

Label founder DJ ThreeJay intends on keeping the true sound alive by selectively hand picking music from current & up and coming artists. With a 25 year history of constructing some of the most memorable underground events in Chicago and Midwest since 1995 he is familiar with the tracks that make people move! 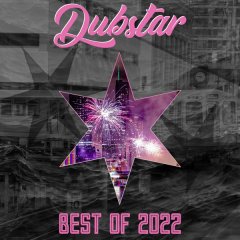 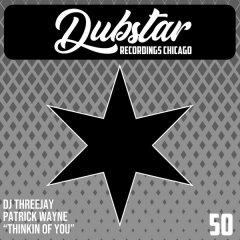 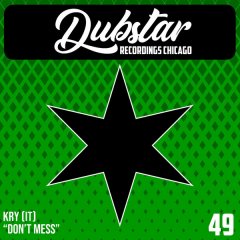 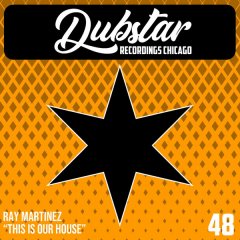 This Is Our House Ray Martinez
Dubstar Recordings 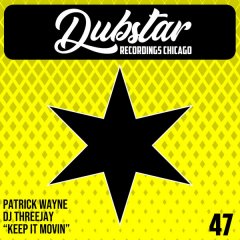 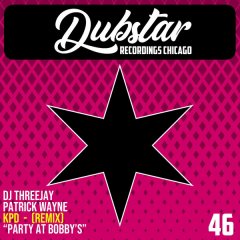 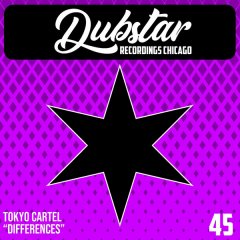 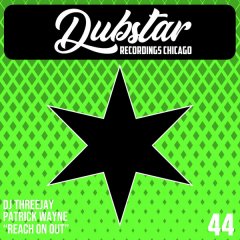 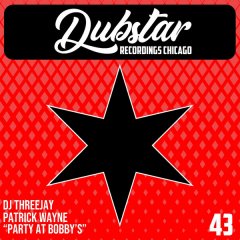 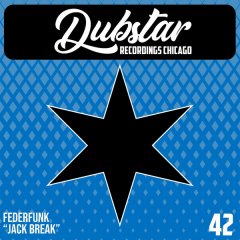