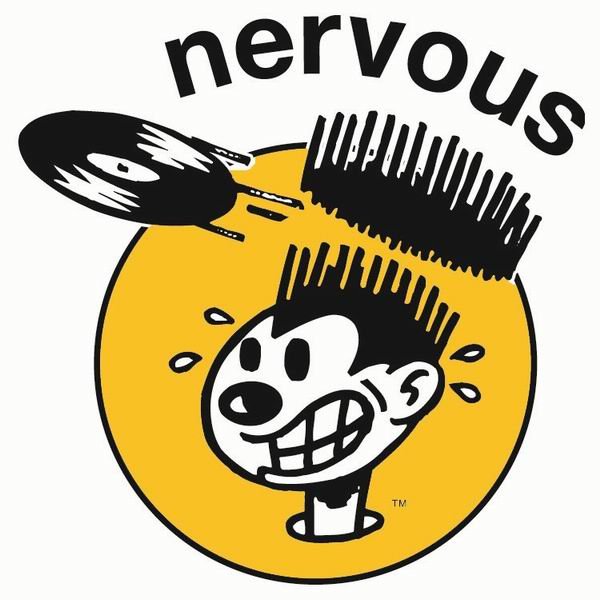 As one of the longest standing independent record labels in the US, Nervous Records has built its reputation through a willingness to take chances on new sounds and new producers. Nervous was the first American label to sign and release tracks from such dance industry luminaries as Armand Van Helden, Paul Van Dyk and NuYorican Soul. This spirit has enabled Nervous to build a catalogue of hits that spans the complete range of underground dance and hip hop genres.
The label was famous almost immediately when it started back in 1991 because of its eye-catching, very distinctive cartoon character logo. In addition the first three releases were produced by Roger S., Kenny Dope, and Todd Terry respectively, representing the three best house producers of that time.
By 1992 Nervous was the best dance label of the moment, having been featured as such in articles in American magazines like Billboard, and in British magazines like DJ Magazine (cover story), Mixmag, i-D.
Nervous' first major dance release came in 1992, with "Feel Like Singing" by Sandy B. Nervous decided at that point to focus its energy on expanding the label's musical field. The label's first step outside the house music arena was with the Brooklyn, NY-based rap group, Black Moon, whose single "Who Got The Props" virtually put Brooklyn back on the map as a center of hip hop. At the same time, the label decided to alter the Nervous character for this release, giving it specific hip hop characteristics, and calling the hip hop label Wreck Records. Massive success followed with the Wreck imprint, as hits soon followed by Smif-N-Wessun, and Funkmaster Flex.
Nervous decided to continue to expand its musical boundaries in 1993 by signing Mad Lion, which would be the first reggae artist on the Weeded imprint. Once again, there was huge success as Mad Lion's single "Take It Easy" sold over 250,000 units.
Meanwhile, the Nervous merchandise continued to produce massive sales numbers as it established itself as one of the most favored t-shirts for the youth cultures of America, Japan, and many European countries.
In 1994, the label decided it was time to move into the electronic genre, and started an imprint called Sorted. The first artist on that label was Josh Wink, who went by the artist name Winx. While Winx's debut release was a critical success although not a major seller, Winx's follow-up release "Don't Laugh" became the American dance community's most talked about single, and ended up selling several hundred thousand units worlwide. Subsequently Nervous released Winx's debut album, "Left Above The Clouds." This album was one of the first "electronica" albums to be released, and lead to Josh Wink being signed to Sony as an artist. Nervous also released an album by two Long Island based dj's, DJ Micro and Vicious Vic. The album, entitled "Progress Into Our Future," since became a seminal album for the crew of Long Island DJs that dominated clubs with their hard trance sound.
In 1996, Nervous virtually single-hand
LATEST RELEASESPOPULAR TRACKS
1234...224 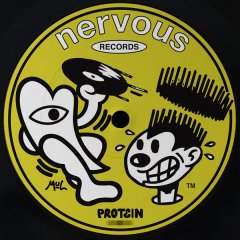 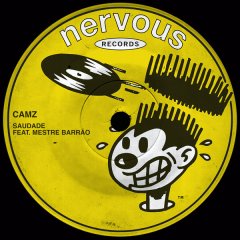 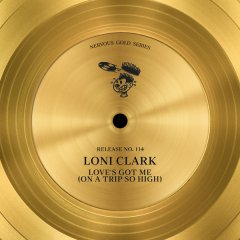 Love's Got Me (On A Trip So High) Loni Clark
Nervous 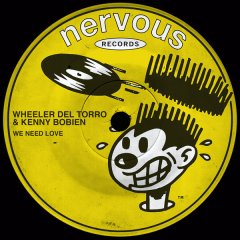 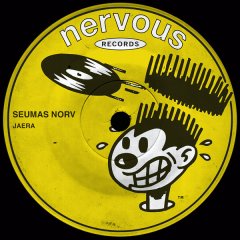 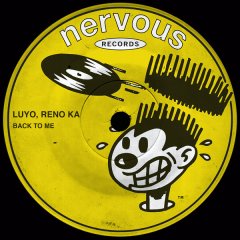 Back To Me Luyo, Reno Ka
Nervous 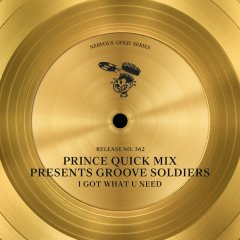 I Got What U Need Prince Quick Mix, Groove Soldiers
Nervous 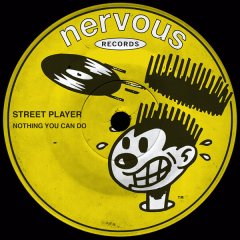 Nothing You Can Do Street Player
Nervous 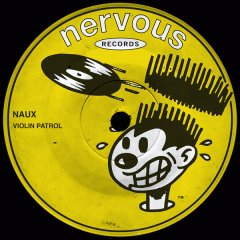 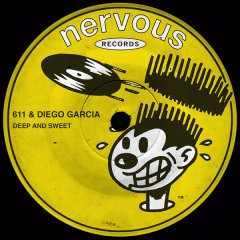