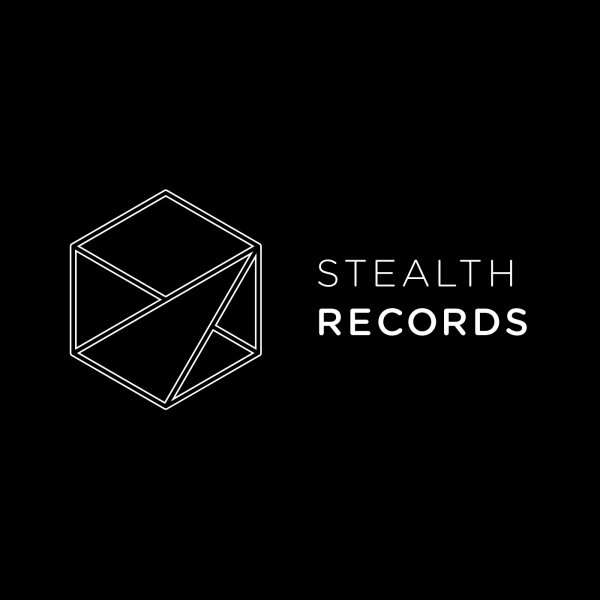 Founded in 2002, Stealth has since established itself as one of the most upfront imprints in the house music scene, supporting the freshest new talent and releasing some of the biggest tracks by the most established players in the bizz. Besides releases by Roger Sanchez, Stealth has put out music by Laidback Luke, Prok & Fitch, Tim Berg, Jesse Garcia, Muzzaik, and many, many more. Every year, the seminal Release Yourself compilation is the barometer of what's what in house music - handpicked and mixed by the S-man himself.

Roger says, “Stealth will remain very much in the realms of the underground, but with a broad appeal to dance music lovers. Expect anything from vocal, peak time cuts to darker tribal and electro vibes.”
LATEST RELEASESPOPULAR TRACKS
1234...7 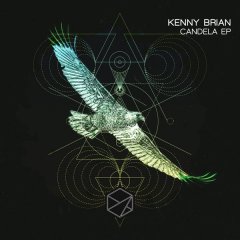 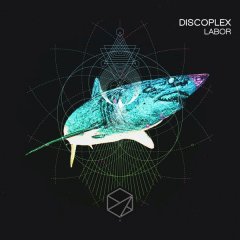 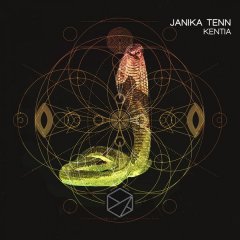 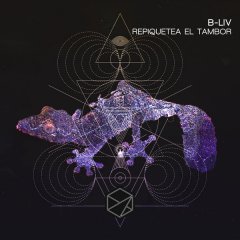 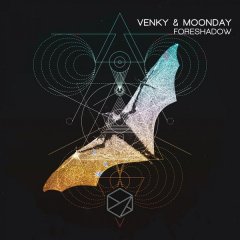 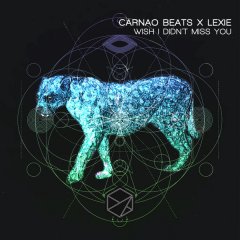 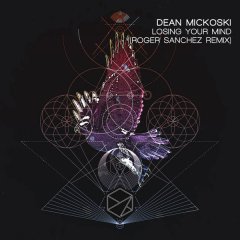 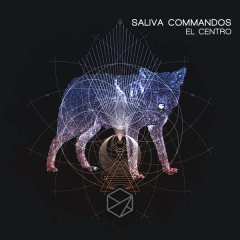 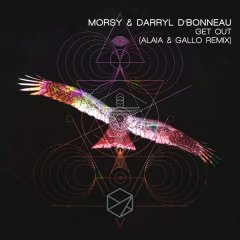 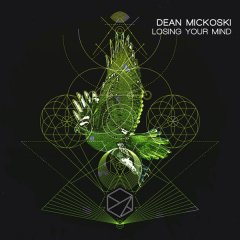