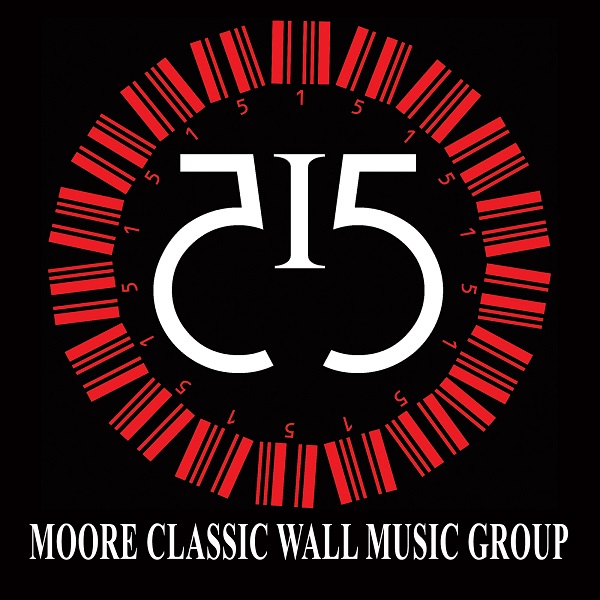 Moore Classic Wall is a house music production company headed by Willie Wall and John Moore. Their production skills have carved such hits as "I'm Attracted to You" by Cookie Watkins, "Family Prayer" by Clifton King, and "You Cant hurt me" by Karen Pollard to name a few. They are at it again but this time with their own new record label called 515 Records. The name lends to some history because of Willie's run of one of Brooklyn's first underground clubs called Pan-o-Rama at 515 Waverly Ave.
It was at this same club the two met, with John being a DJ and regular, they became good friends. Later they formed the music production company Moore Classic Wall Music Group, and the rest is history. So be on the lookout for more hot dance tracks from these two, including a reissue of MCW classic upcoming on BBE.
LATEST RELEASESPOPULAR TRACKS 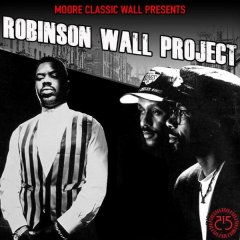 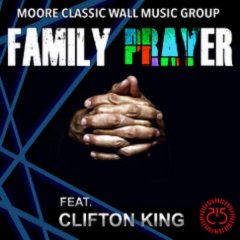 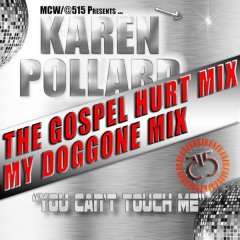 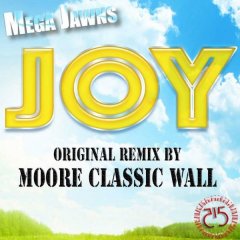 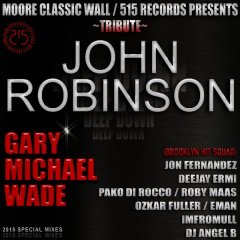 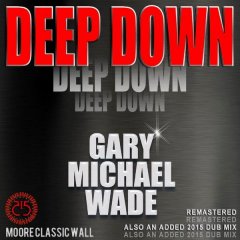 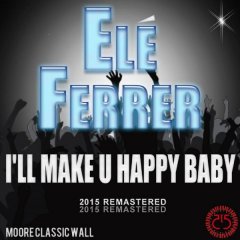 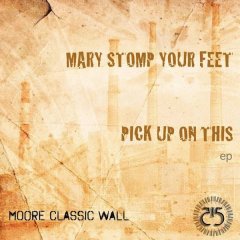 Mary Stomp Your Feet / Pick Up On This MooreClassicWall Prod.
515 Records 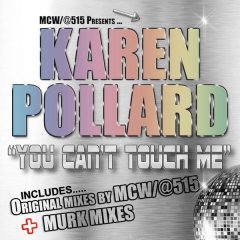