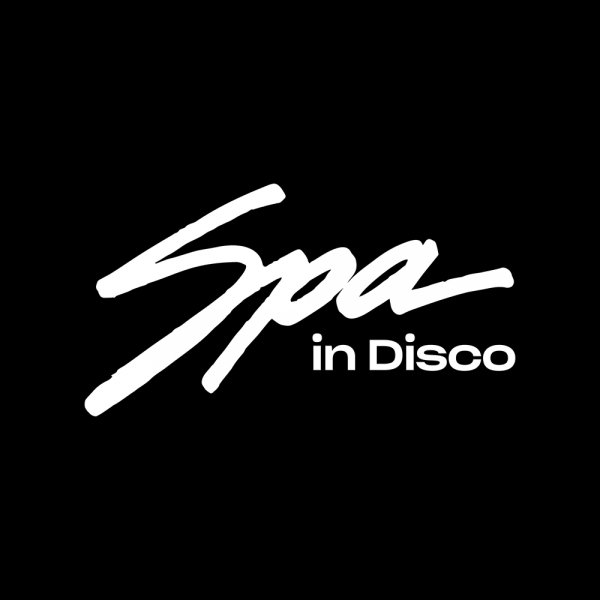 Spa In Disco is based in the Mallorca Island (The Balearic Islands) and its success is due from all the artists that has been supporting the project from the beginning, such as Fran Deeper, Rayko, Ilya Santana, Dj Rocca, Tad Willy, Joutro Mundo, Hotmood, Rigopolar, Aimes, Mordisco, Freudenthal, Tony Disco, Julian Sanza, Kiu D, Pete Herbert, Manuel Costela, Natasha Kitty Katt, HP Vince, Da Lukas, Daniel Monaco, DJ Mark Brickman, Los Charly's Orchestra, Sauco, Disco Feelings, Juan Soto, Future Feelings, Adam Nova, Get Down Edits, Ainz, Paul Older, Funk District, Monsieur Van Pratt, C. Da Afro, Brothers In Arts, Disco Lust, Ken@Work, Ladies On Mars.. and more ...
A lot of artist have visited our home through the years, either as DJs contributing with mixtapes and as producers, bringing their own production and remixes to our label. Thanks to them Spa In Disco is considered as one of Europe´s most emerging labels for electronic music, keeping up the hard work day after day with new proposals and releases. 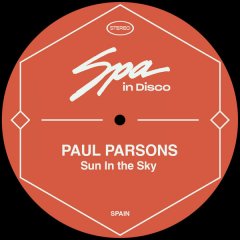 Sun in the Sky Paul Parsons
Spa In Disco 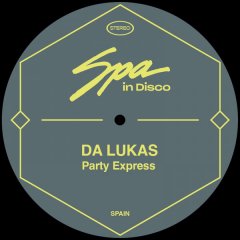 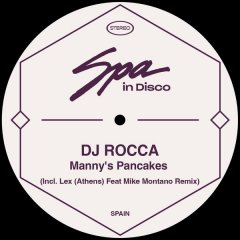 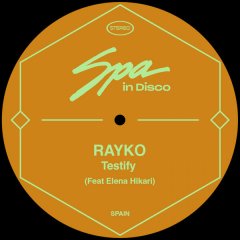 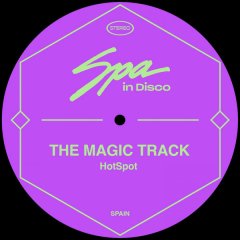 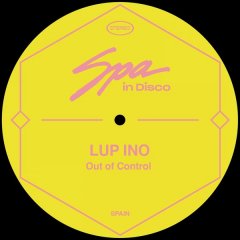 Out of Control Lup Ino
Spa In Disco 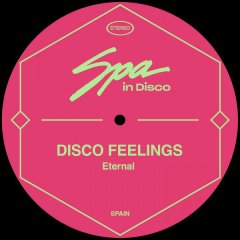 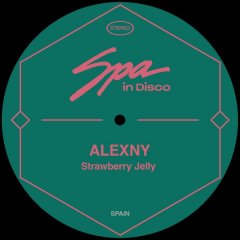 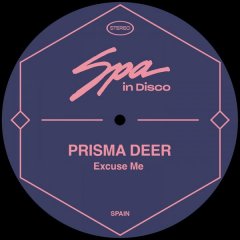 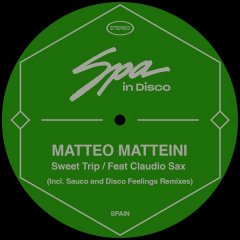