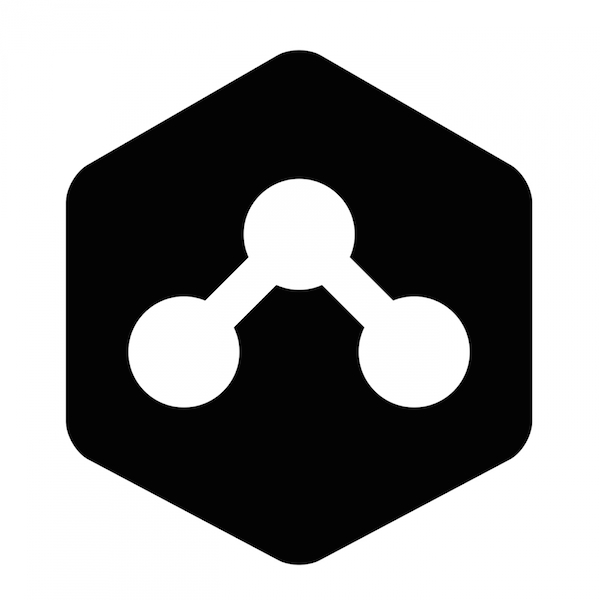 Forming out of an semi-maniacal drive to transfer creative energy into sonic and visual sequences, three distinct forces from the underground arts culture formed the unit ANTICODON RECORDS. The common denominator for this union is the purest need to seek the most eclectic, genre-defying and future-defining sounds and sights. In the creative process, ceilings are for shattering and boundaries are for destroying. ANTICODON doesn't set out to reject its contemporaries, but to nourish the creative process that comes from embracing all that has come before. We are but a sum of our influences, past and present, yet newly represented in an innovative permutation.

The sound of ANTICODON is, on one hand, unclassifiable, and yet united in its eclectic whole. Taking inspiration from artists as diverse as Modeselektor, Deerhunter, David Bowie, Agnes Obel and the varied masses that support them, ANTICODON looks to provide a haven for the artistic savants who refuse to be bound by convention: experimenters in the leftfields of sound and vision. 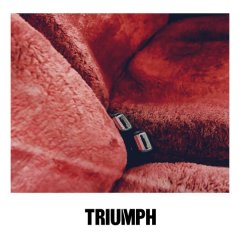 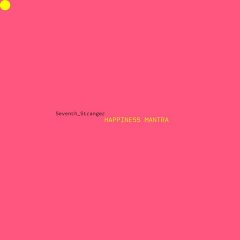 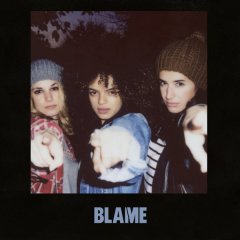 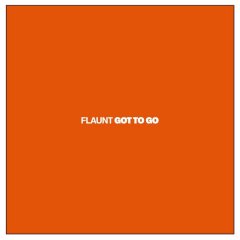 Got To Go Flaunt
Anticodon 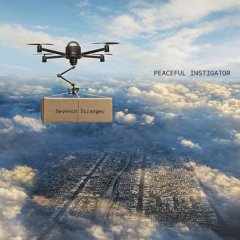 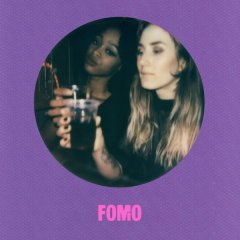 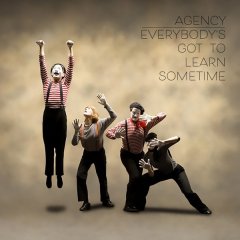 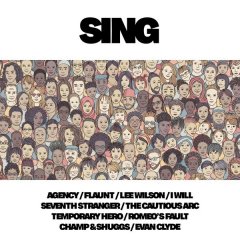 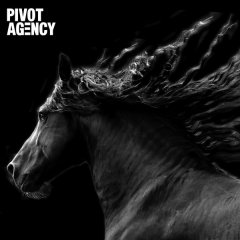