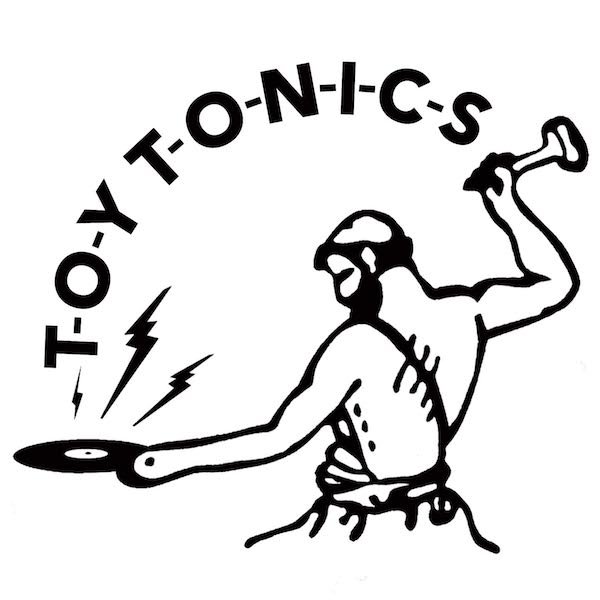 Toy Tonics is a German label dedicated to funk and jazz influenced electronic dance music. Label founder and creative directors are KAPOTE and MUNK (aka Mathias Modica, who had founded the label and visual collective GOMMA before.)

In 2018 Toy Tonics signed the disco collective Phenomenal Handclap Band. A New York band that consists of members of studio musicians from the Mark Ronson crew and former members of Amy Winehouse's band. Toy Tonics will release their new singles in 2019. Also in 2019 label boss Kapote will release his debut album.

Most records on Toy Tonics combine real instruments with the sampling of rare vinyl and advanced electronic production. Most kids on the label are young producers with a big passion for vinyl digging and a big musical knowledge. 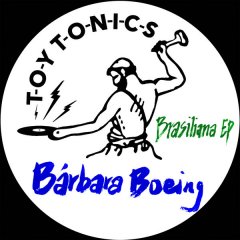 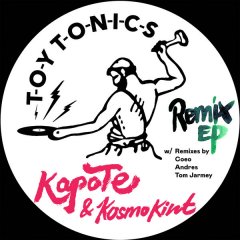 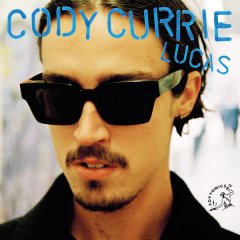 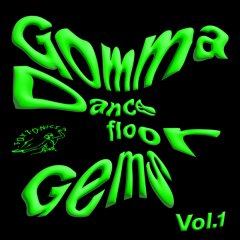 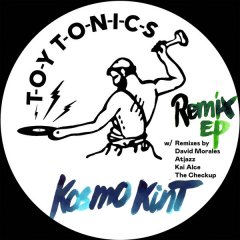 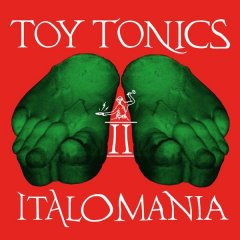 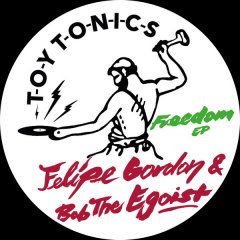