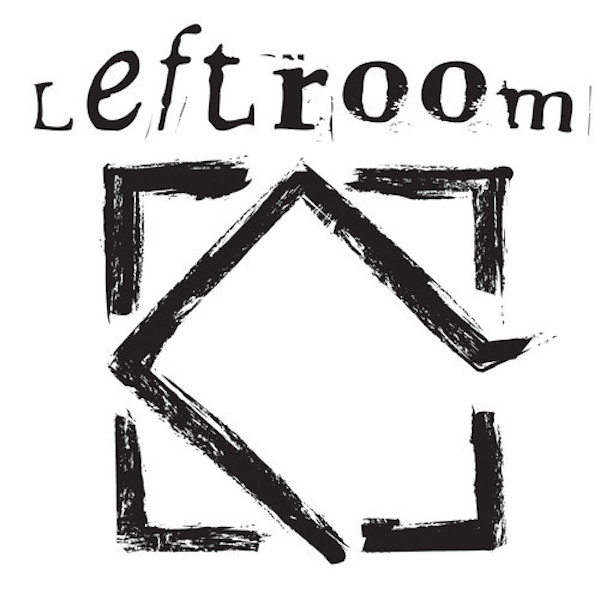 Leftroom Records opened its doors in August of 2005 in Nottingham, England. The label is the creation of Matt Tolfrey (Owner). Musically, it was one of the first labels of its kind in the UK, showcasing the off centre sound of house, disco and techno.

Distributed now by Above Board, the first release surfaced for the label on the 5th of December 2005 and was entitled ‘The Extended Family EP’ encapsulating the spirit of Leftroom, a place where a core set of artists could grow and experiment with their sound. The Leftroom family consists of a few key artists including Laura Jones, Huxley, Gavin Herlihy, Sam Russo and Matt himself.

With Matt being label owner he proved his A&R capabilities are pin-point in securing one of 2007’s biggest tracks, Ito & Star’s ‘Suduko Kid’ and one of 2008’s biggest crossover tracks, Rocha and Lewinger’s ‘Down Seq’. The summer of 2011 brought you Laura Jones's 'Love In Me' which was a global phenomenon, and Maceo Plex's remix of the same track was Leftroom's biggest seeler to date. In 2012 Kate Simko's 'Go On Then' featuring Jem Cooke stole all headlines, and the same year brought you Matt's debut artist album 'Word Of Mouth.'

With new albums and mix compilations not to far away, and a whole host of new releases, Leftroom is sure to carry on where it left off which is delivering high quality, diverse dance music.
LATEST RELEASESPOPULAR TRACKS
1234...7 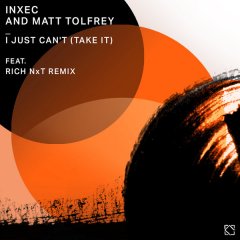 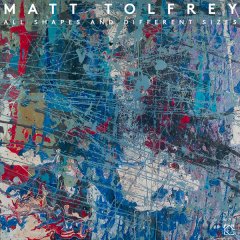 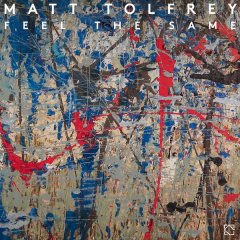 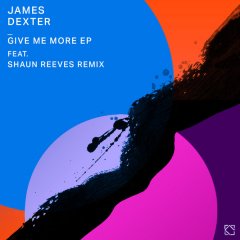 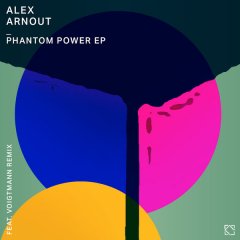 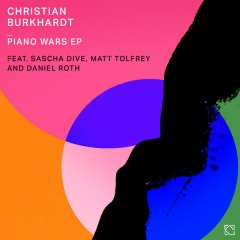 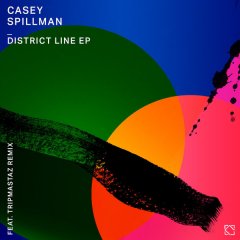 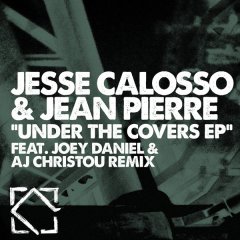 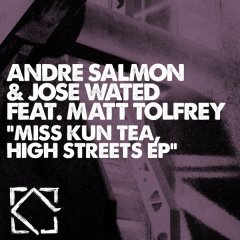 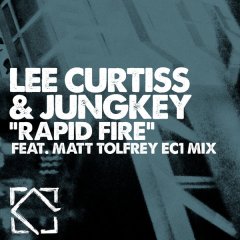