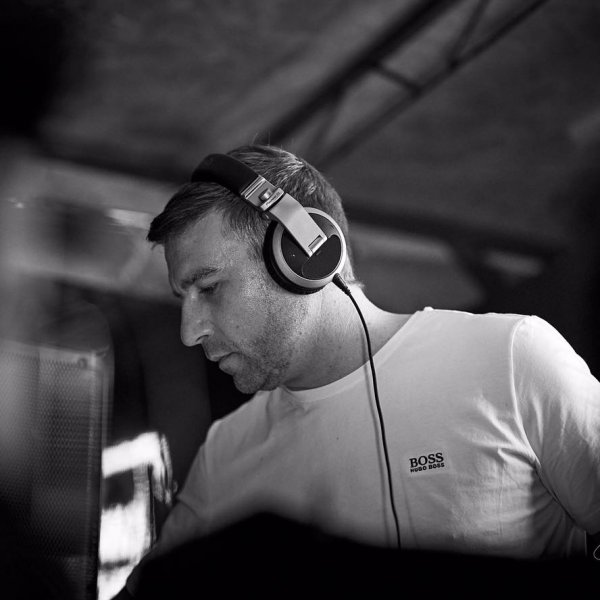 Yorkshire based Vanity front man Carl Shawn, has been involved in the House music scene for almost 20 years. During this time, he has played all over the UK and Internationally in Ibiza and Egypt. More recently, you can find him frequenting one of Hull’s most unique venues The Old School House.

As a producer, Carl Shawn has had 27 tracks and remixes released on labels such as Mile End, Housesession, Tiger Records, Automation Nation and Subtractive. Carl’s most noteworthy achievements include a #25 another download site a #1 on Track It Down, a #14 and a #33 on Traxsource.

As a Dj Carl can be found playing in the clubs around Yorkshire utilising 3 decks remixing and mashing up tracks live which gives him his own unique and dynamic sound.

Whether it’s his productions or his DJ sets, Carl Shawn refuses to sit within one sub-genre of the underground house music spectrum. Carl is comfortable playing anything from laid back bar grooves to main room anthems. This versatility enables Carl to adapt to the crowd and work the dance floor reflecting his professionalism and attention to detail.