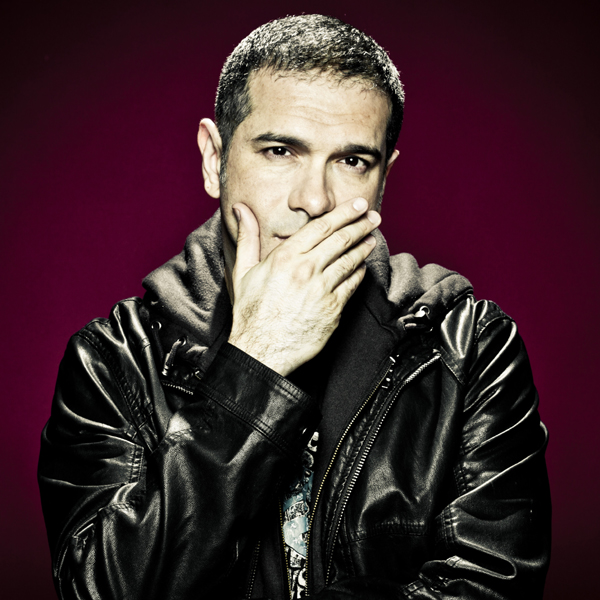 Born and raised in Rio de Janeiro, DJ MEME is best known as the top House DJ , and by far the most critically acclaimed and successful remixer/producer in Brazil. MEME started DJing at the ripe old age of 11years old and remixing since 1986. He began to gain recognition for crossing boundaries early in his career by introducing underground club music to the pop scene. According to Billboard magazine, his 1996 remix of âESTOY AQUIâ by SHAKIRA made so much noise that it subsequently became her first worldwide club hit! The music industry quickly took notice and MEME began doing remixes for artists such as Mariah Carey, Toni Braxton, Dido, Desree, and Ricky Martin to name a few.

Rio de Janeiroâs dance community considers Meme to be the Godfather of Dance Music. His radio shows and long DJ sets are infamous throughout the entire country and have also inspired many DJs in Brazil to emulate him.

His trademark sounds include fusing American and European House Music with live percussions giving it a unique Brazil edge. During Carnival, MEME used to take the hottest House tracks to the streets of Bahia and perform them with live percussionists on top of a giant truck called TRIO ELETRICO.