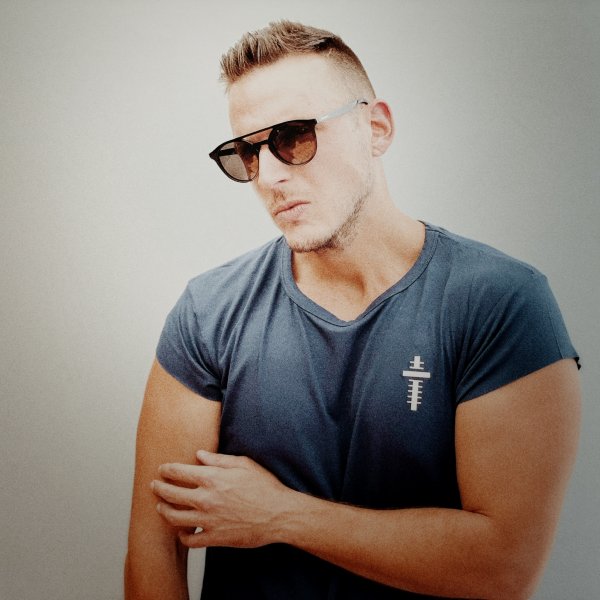 Pedro Mirano, based in Málaga (Spain) and always attracted by electronic music, begins his career playing in the most important clubs in his city and many others outside of it. In addition, he has had the opportunity to demonstrate his technique as a DJ in events of nickname as Space of Sound World Tour or Matinee among many others and share a booth with great personalities of the electronic scene.

But he has not been satisfied with just being a DJ. Soon after, he became fully involved in the world of production, obtaining excellent results with his first works and showing the world what he is capable of offering musically. Good account of it is given by its references, edited by some of the best labels of national and international fame such as ElRow Music, Cr2 Records, Younan Music, Go Deeva Records, Natura Viva, Tactical Records or Musak among many others, and accompanied by support from the best artists on the current scene such as Carl Cox, Marco Carola, Richie Hawtin, Luciano, Paco Osuna or Roger Sánchez among many others. And getting several Tops in the main online sales platforms like another download site and Traxsource.

One of his greatest hits, "Get Up Get Down", edited by Younan Music, was included by Carl Cox on the latest Space Ibiza compilation album. Consolidating even more this DJ and producer in the music scene.

Therefore, Pedro Mirano is consolidated as a complete artist that will not leave you indifferent both on the club and outside of it.
LATEST TRACKSDJ TOP 10s
1234...10
TRACK
ARTISTS
LABEL
GENRE
Sort