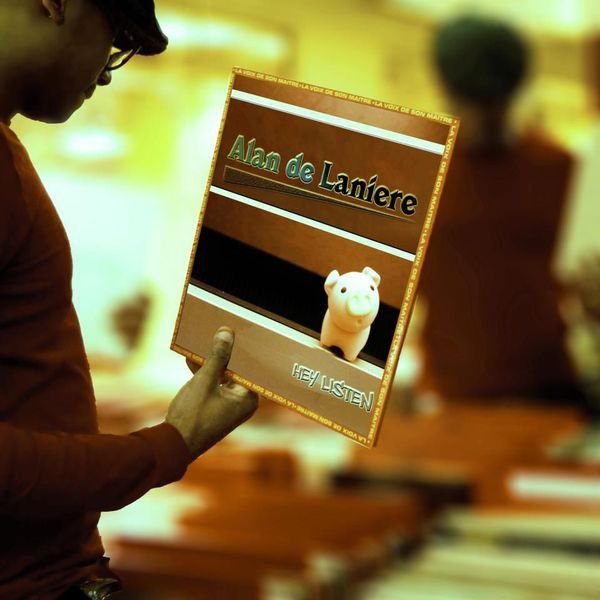 Alan de Laniere is a French DJ and remixer who was born in the French Antilles on the 24th of September of 1981.When he arrived in Paris in the year 2000, the discovery of electronic music was a revelation to him and he started to play with it.

It's only in 2007 that he found his identity melting different styles in order to unify generations around an elegant music, with electronic and soulful sounds.
LATEST TRACKSPOPULAR TRACKSDJ TOP 10s
1234...83
TRACK
ARTISTS
LABEL
GENRE
Sort