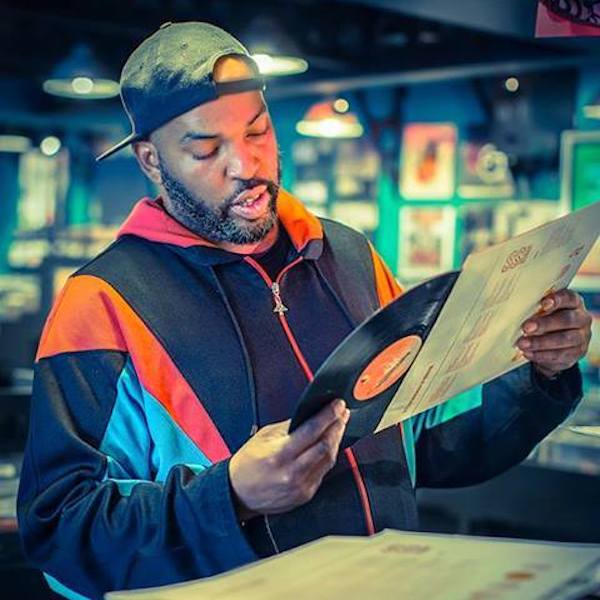 Detroit house and hiphop don DJ Dez aka Andrés was destined for a life in music. The son of Humberto 'Nengue' Hernandez, an original player on Detroit's jazz scene who sang and played percussion with the likes of Mongo Santamaria, Santana and Cachao López, got his first drum set aged three, and was raised on the Motor City's rich musical history. Partly brought up in California, Andrés cut his teeth DJ-ing on the Cali underage party scene, before moving back to the 313 with his family. Already a certified crate digger and vinyl archivist, he started working at the legendary Buy-Rite Records store, the very same place that Kenny Dixon Jr. received his paycheck from.

After spending some time at Amp Fiddler's home studio, Dez met J Dilla, who recruited him to DJ for his hiphop crew, Slum Village. Parallel to revolutionising the US rap landscape with the new-found electrified smoothness of S Villa, Andrés started to explore his hometown's house legacy from the late 90's onwards. He hooked up with his former recordstore buddy to release a string of freewheeling house-not-house 12-inches on KDJ, leading up to a highly prolific relationship with Mahogani Music. After three acclaimed full-length albums for Mahogani, which really put him on the map as one of the most versatile figures on the Detroit dance music circuit, in 2012 he launched his own imprint La Vida with the future classic "New for U" 12".
LATEST TRACKSPOPULAR TRACKS
1234...11
TRACK
ARTISTS
LABEL
GENRE
Sort