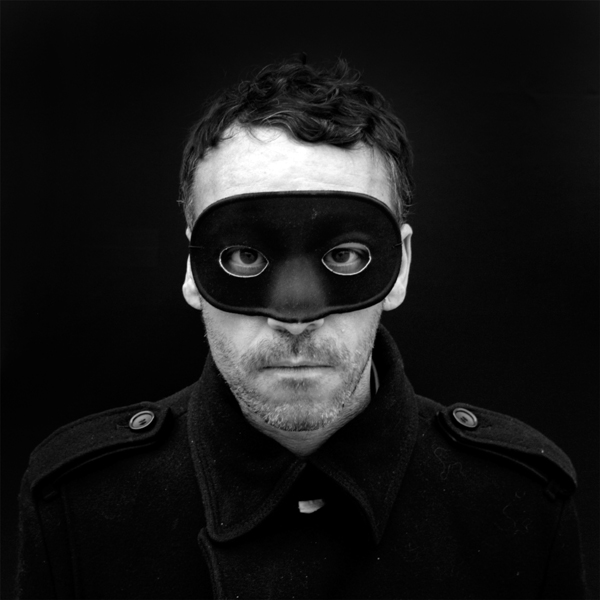 Citing Ron Trent, Theo Parrish and Kerri Chandler as further influences, Tony’s productions fuse elements of techno and house with deep house, and a steady steam of quality releases over the past couple of years is testament to his talents. Early releases, back in 2008, for labels such Versatile (‘Papaia EP’), Wave (‘Deep Joy EP’) and Mule Musique (‘Better Change’) laid the foundations for what was to come and he subsequently followed these debut release up with further singles and EPs for these respected labels. The beautiful and uplifting melodies of the massive ‘Found A Place’ landed in 2009 on Osgut Ton – a track that cemented Tony’s status on the scene and capped a remarkable ‘breakthrough’ year.

In addition to further releases on the likes of Polymorph, NRK and International DeeJay Gigalo as well as remixing artists such as Alton Miller, Mark Duffin, Oliver Ton and David Durango, Tony has recently put out a number of releases with Freerange, the most recent being of ‘As One’ – his debut LP. “As One” essentially fuses the clean lines of Berlin with the warmth of Detroit and jacking dance floor sounds of Chicago to devastating effect and also includes an updated version of ‘Found A Place’ titled ‘Found Another Place’. Working closely with Freerange, Tony is now focusing on selecting individual tracks from the ‘As One’ LP to release as singles with full remix packages – Deetron and LoSoul have already added their touches to ‘Precious’ and ‘Deep Field’ respectively. He has also signed a new EP to Aesthetic Audio and remixed ‘I Look’ (Brothers Of Scion) as well as DJ Hell’s latest single ‘Angst’.

As a DJ, Tony plays a deep house mix that concentrates heavily on his own productions. His regular sessions at Panorama Bar (Berlin) and shows at legendary venues such as Yellow (Tokyo) outline the calibre of his talents behind the decks. He regularly performs throughout Europe with London and Tel Aviv providing the location for some of his most memorable shows.

With a host of forthcoming productions and remixes set to go, the continued success of his debut LP and a number of international DJ shows already secured for 2011 it can be safely said that there is plenty more to come from Tony Lionni. Pay serious attention to this talented individual.
LATEST TRACKSPOPULAR TRACKSDJ TOP 10s
1234...16
TRACK
ARTISTS
LABEL
GENRE
Sort

All Around The World
Original Mix (7:56)
Tony Lionni

Out Of Sight
Special Edit By Jerome Sydenham (6:15)
Tony Lionni

It Happened One Night
(6:16)
Tony Lionni

Beyond the Horizon
(6:26)
Tony Lionni