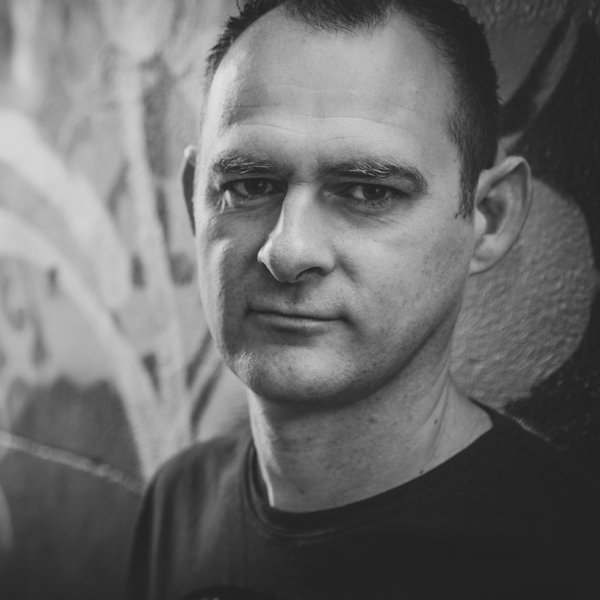 Richard Pring is a DJ and House Music Producer based in Bristol (UK). He started playing house music in 1995 and producing in 1999 with a collective of local producers under the names 'Triplicity' and 'Park Street', releasing tracks and remixes on a range of labels worldwide, like Roy Davis Jnr's Undaground Therapy Muzik, Look At You Records, MoD Recordings, Reelgroove Records, Andy Ward's Sound of The Booth label, Enzyme Black, and MoreHouse Records.

Since late 2011 he has concentrating on his solo project 'True2Life'. Inspired by the classic New York and New Jersey sound of the mid to late 90's and a fair bit of UK Garage.