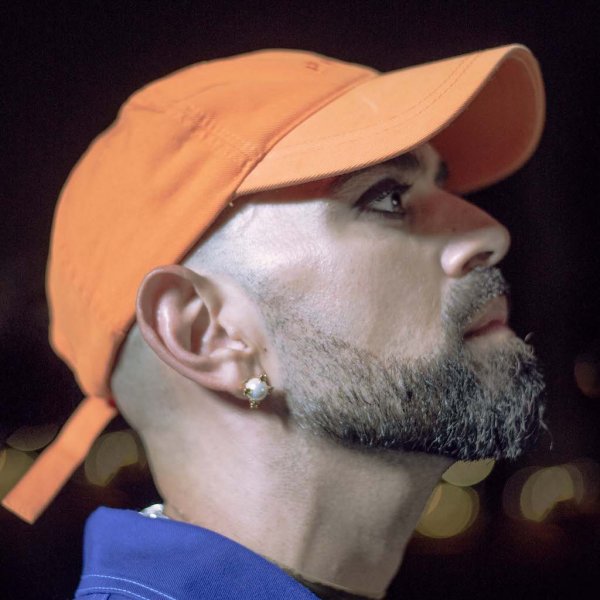 Since he catapulted to the forefront of the house music scene with 2019's political call-to-arms "I'm Not Defeated," NYC singer-songwriter Fiorious has been described by Mixmag as "a specialist in stirring emotions," and hailed by Attitude as a "boundary-pushing new queer voice." Getting amazing remix love by the likes of Honey Dijon, Cassius, Roger Sanchez, and Marshall Jefferson, his first three Defected/Glitterbox singles produced with Madrid-based/Italian-born acid sorcerer Bawrut also garnered huge support from Annie Mac, Pete Tong, Calvin Harris, and Mark Ronson.

2022 kicked off with another sizzling collab, this time with veteran Boston producer Kon, fresh off The Vision's instant classic album and 6-million-streaming "Heaven." Together they have formed Saturday Love, a project born of their shared loved for reimagining a sweaty block party utopia. The first single is the soul purifying jam "2 B Free," something Larry Levan would have smashed in his sets 30 years ago, but still strikingly fresh. Released this Spring on A-Trak's Fool's Gold Records, it received strong early support from Dimitri From Paris, Danny Krivit, Kenny Dope, Natasha Diggs, and The Blessed Madonna declaring it "one of the records of the year."

The song has also been tapped as the theme of Absolut's multiyear 'Born to Mix' global ad campaign celebrating individuality and inclusivity. Remixes by Baltra, Oliver Dollar, and AJ Christou have given it new life through the summer while they ready new singles.