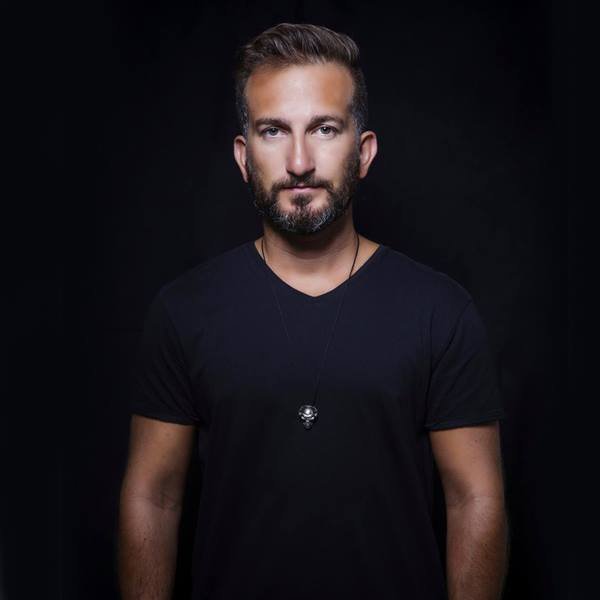 At the turn of the century, Greek output Sotiris Felonis turned his head to a new sound, and a new vision, with the aptly named DJ Freespirit. This name was soon to become synonymous with the lorded gates of Cavo Paradiso of Mykonos, one of the worlds finest open-air venues, and furthered Sotiris’ heart for electronic music to new heights.

Coming from the urban depths of Patras, that booms in a wealth of artistic & commercial culture, Sotiris bridged his passion for electronics and music to coin a brand that thrives in all notions of house music. From the deep to the dark, the techy to the progressive, his is a passion that was inspired by house-hold names such as Laurent Garnier, Danny Tenaglia, Chus & Ceballos and even further afield.

Riding the Greek onslaught of continually growing dance music talent Freespirit has ventured into uncharted territories across Europe in both his production, and DJ career by having seen releases on imprints such as Lapsus , Rhythmetic and Glory Hill Studio, and taking to the finer foreign club-lands of Cocoon, amongst many more.

Entering the summer of 2015 with over 15 years of experience under his pseudonym and a career propelled by Cavo Paradiso, Freespirit is now as much an influencer, as he once was the influenced. Collaborations with fellow Greek born DJ/Producers such as Thodoris Triantifillou see him side to side with those peers he once admired.

As we look to the future, one thing is for certain - Freespirit is now at the forefront of the electronic revolution in Greece that has seen the likes of Detlef & CJ Jeff come to global success, the path he ventures next will be paved with inspiration and respect as he joins the elite.
LATEST TRACKSPOPULAR TRACKS
1234...8
TRACK
ARTISTS
LABEL
GENRE
Sort