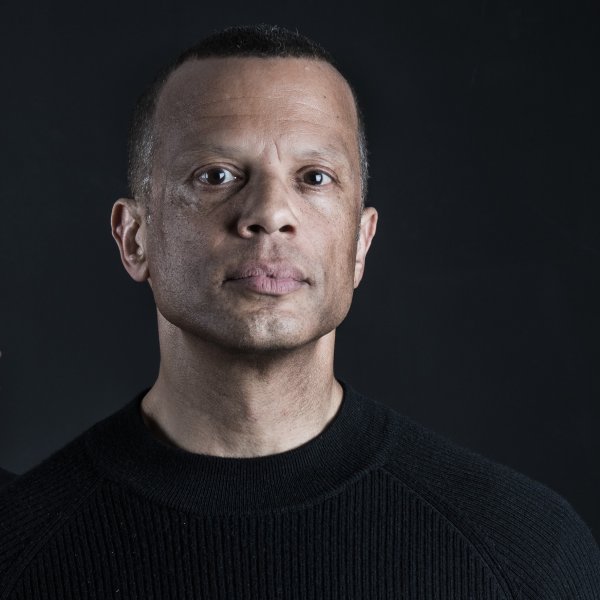 As one half of the production duo 95 North productions, Richard Payton, along with partner Doug Smith, has been producing and remixing house music for over 25 years. Starting with Richard's Ensoniq EPS-16 Plus keyboard, he began creating house tracks after the break-up of the rap group he and Doug belonged to. One of those tracks became Richard's first house record ("Now is the Time"/"Always Searching") on local DC label Backbeat Records. Richard created another track and let Doug hear it. Doug liked it and said he wanted to write something to it. That track became their first collaboration ("Shattered Love", later released on Strictly Rhythm). While they were waiting for Strictly Rhythm to decide on a vocalist for Shattered Love, Richard created another track and asked Doug again for input. That collaboration became their first release on Strictly Rhythm ("Thank You" by Scram). Realizing that they had a synergy, they continued to collaborate and formed 95 North Productions and went on to release tons of records for various record labels (see the 95 North Productions Artist page for more https://www.traxsource.com/artist/829/95-north). Their catalog contains almost 200 releases and spans everything from deep underground cuts to their collaboration with Crystal Waters and Dennis Rodman ("Just a Freak" which was used in the major motion picture "Double Team".) They took a break from the business in 2003. Richard dropped "Do You Really Want It" (Large, 2005) and "Find a Way to Believe" (King Street, 2006) and then stopped making music until 2012 when he resurrected the 95 North Records label and released "Ay-Tu-Bah". He has since been releasing material on the label as well as doing remixes for other labels. He has also collaborated with Doug to remix "Exposed" (Alphabet Music, 2012) by Ken Christensen feat. Alexander East and "Cain't Use My Phone" (bootleg) by Erykaah Badu and he continues to produce and remix.
LATEST TRACKSPOPULAR TRACKSDJ TOP 10s
1234...10
TRACK
ARTISTS
LABEL
GENRE
Sort