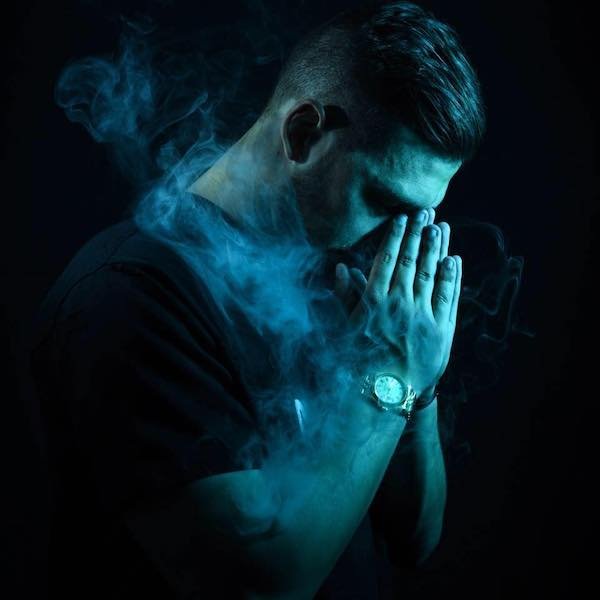 Thanks to his recents features on SCI+TEC, Tronic, Bitten or Deeperfect. Matt Sassari established itself as a strong producer. At the forefront of the new techno scene made in France, focus on his beginning on Potobolo Records. Alongside Ron Costa, Matt will enter into the world of electronic music with Potobolo. It's a long story of love with more than 15 releases. This fidelity goes open doors of several labels like Sincopat & Time Has Changed.

One year later, it's a new imprint who will trust in Matt : Deeperfect, Stefano Noferini's imprint. Stefano & Deeperfect saw in Matt Sassari that a new star of techno music is born : 9 releases, remixes & pack of productions for Traxsource later. Matt still go ahead and works on famous collaborations as Ant Brooks, Miguel Bastida, Spencer K or Enrico Sangiuliano and releases his stuff on Bitten, Rusted, Kinetika, Alleanza or Rawthentic.

Self-made man of electronic music, it's with his friend Matt Mor which he launched his own imprint "Panterre Musique" and confirms its ambition to offer us his own vision of techno music.

From Wally Lopez to John Digweed via Richie Hawtin, Dubfire, Carl Cox or Luciano, Maceo Plex & Laurent Garnier, Matt Sassari's groove seduces beyond the technosphere and breaks down barriers and genres of music.

One thing is certain. The Star of Matt will continue to shine because the best is yet to come.
LATEST TRACKSPOPULAR TRACKSDJ TOP 10s
1234...71
TRACK
ARTISTS
LABEL
GENRE
Sort

Off The Grid
Tech House
$1.49
follow:
Matt Sassari
CHRSTPHR
Off The Grid