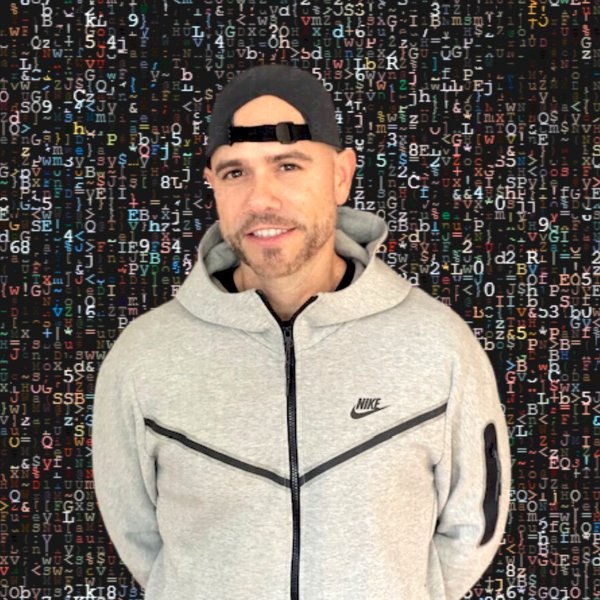 Mikey V is a DJ and Producer from Los Angeles, California, who has been a staple on the West Coast underground house scene since 2006. Following a string of high profile releases and collaborations on imprints such as Classic Music Company, Dirtybird, Cajual, Snatch! & Great Lakes Audio, Mikey V is settling in as a house music familiar in not only the production department; as a vocalist and songwriter as well.

His latest releases received support from Catz N Dogz, Loco Dice, Claude Von Stroke, Eats Everything, Derrick Carter, & Shiba San, and he was also the featured vocalist on "Falling", his collaboration with Brett Johnson for Classic which was named by Huxley as the "best vocal house record we've had for years", later licensed to Defected.