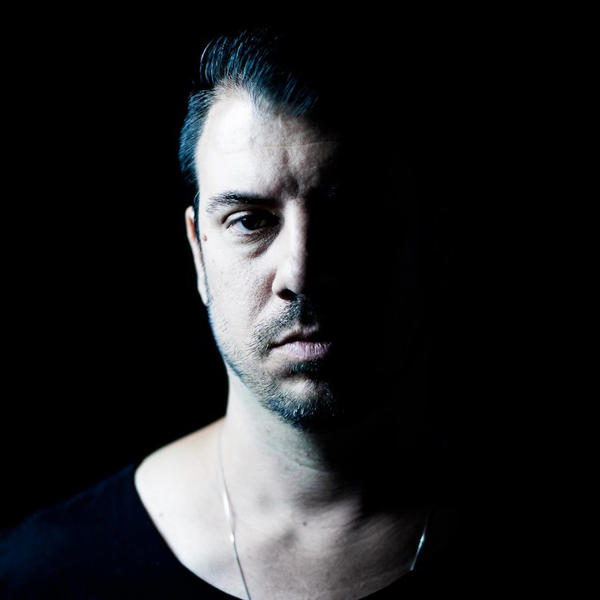 “I have so many musical inspirations that I love,” says Halo (born Brian Varga.) For him, creative motivations are found everywhere.

Most successful dance music artists find that their career has them frequently working in all corners of the globe. This has been very much true for Halo - who has DJ'd in places like London, South Africa, Australia, Singapore, Tel Aviv and Brazil - however, the place he calls home has seen him live inspired years in Chicago, San Diego, Las Vegas and San Francisco.

As a producer, Halo's music always seems to feature equal nods to the robotic and the organic. It's music that points in the direction of where sounds are heading while being rooted in the early dance floor sounds that its maker fell in love with as a teenager. “Being from Chicago, I still love the vintage drum machine sounds mixed with organic rhythms,” he says.

Such music, spirit and enthusiasm have earned him a top spot on URB Magazine's Next 100, a nomination for Best DJ in 2003's International Dance Music Awards (IDMAs), two Top 20 finishes in BPM's America's Favorite DJ for 2003 and 2004, and twenty years of making fans.