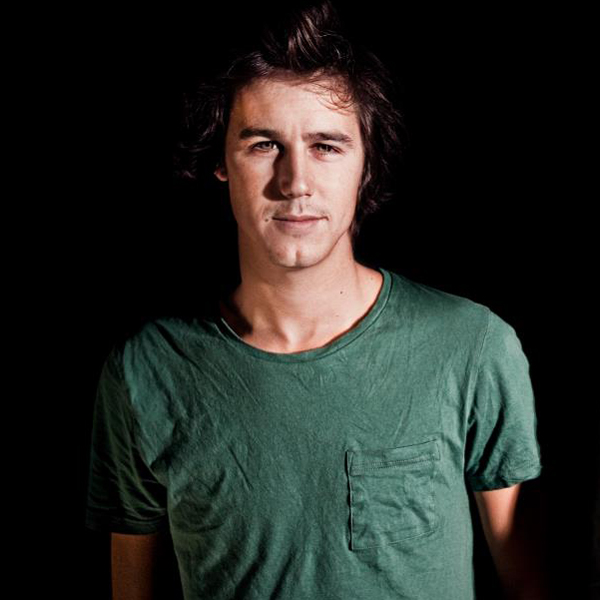 The Mekanism first appeared in Paris, France in the summer of 2011, leading to a new discography that includes releases on some of the world's finest electronic labels like Needwant, Noir, electronique or Under the Shade.

In one year, he began touring worldwide, playing his mixture of house and disco. He enjoys playing all around the world like in the Uk, Russia, Portugal, Swissland, and Belgium. He was invited to play at Space Ibiza for the Future Disco Party to play alongside Carl Cox, Laurent Garnier and Gil Peterson just to name a few.
LATEST TRACKSPOPULAR TRACKSDJ TOP 10s
1234...17
TRACK
ARTISTS
LABEL
GENRE
Sort