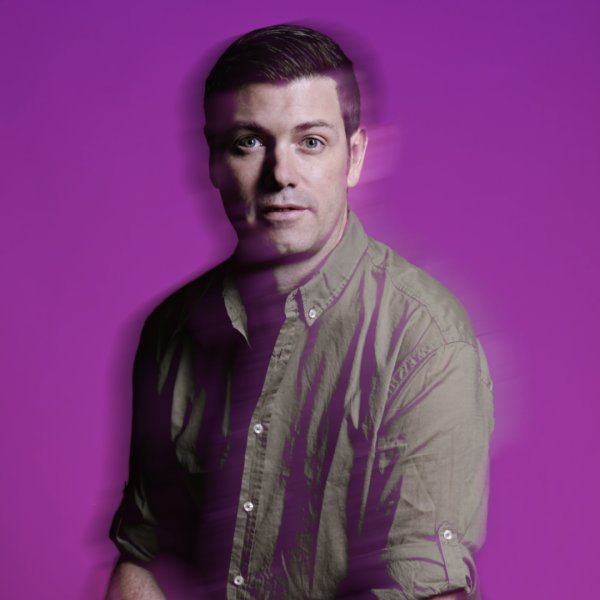 Jolyon Petch
The first New Zealand Dance Music producer to have produced over five #1 singles on the Australian ARIA club charts plus claim #4 on the UK Upfront Club charts in 2020.

NZ born, now Melbourne based DJ & Music Producer Jolyon Petch found the spotlight early in his career, successfully pairing his Record Label ‘Club Luxury’ with his DJ brand and touring the world from 2006-2010, performing in over 15 countries and over 20 different cities before finally settling in Australia to further his music career.

After holding multiple DJ residencies in the top venues on both the Gold Coast and Melbourne in 2015 Jolyon signed to Dance Label ‘Vicious Recordings’ and would go onto release top selling & charting records.

In October 2019 Jolyon’s follow up crossover single ‘Otherside’ quickly rose up the another download site dance charts and claimed his first ever #1 on this global DJ music store (For over 50 Days), the single also hit the #4 spot of the ARIA club charts and was supported by some the biggest DJ’s in the world from the likes of Tiesto, Hardwell, MistaJam (BBC), Chuckie, John Gibbons, Joe Stone, Stafford Brothers, Timmy Trumpet, etc.