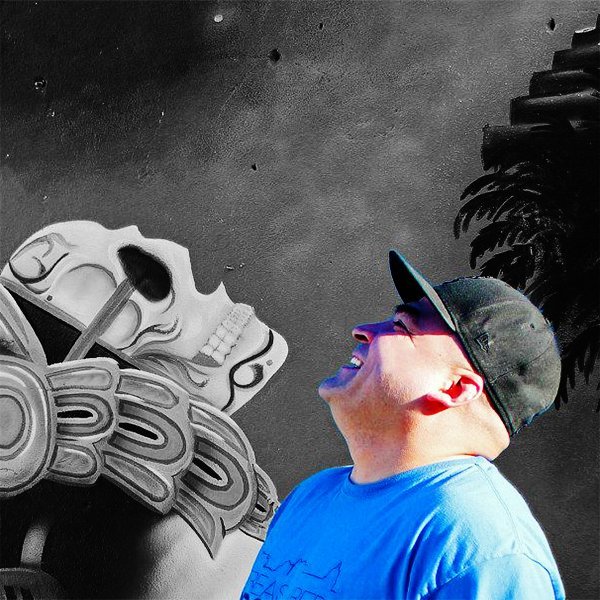 Originally from San Jose, California Gil Aguilar has been a DJ since 1997 he has DJ’d professionally in Idaho since 2002. Having held various residencies in the majority of lounges and nightclubs in Boise, has allowed him to connect with dance floors on a more personable and intimate level. This connection has helped to expose house music to a local demographic outside of the local scene. Through this exposure he has created his take on house music that he likes to call "Bodo Soul." This take on house music fuses disco, house, tribal, jacking funk and that edgy urbanized bump in a manner that pays tribute to those that have come before him. Gil’s west coast upbringings can be heard in his sets that focus on long intricate blends which he likes to call “mixing from distances” with little use of effects emphasizing heavy percussive elements blanketed with deep groovy bass lines.
Gil is the owner of Idaho's only digital label dedicated to quality underground house music "Treasured Grooves." It is of no surprise that the music with the smallest voice is making the most noise from the gem state through its releases that has artists from countries like Norway, France, Italy, Mexico, Bulgaria, and Costa Rica. Gil is currently Idaho’s most active producer with over 100 digital releases and licensed music on various house music compilations.
LATEST TRACKSPOPULAR TRACKSDJ TOP 10s
1234...22
TRACK
ARTISTS
LABEL
GENRE
Sort

Where Were U
Original Mix (6:29)
Gil Aguilar