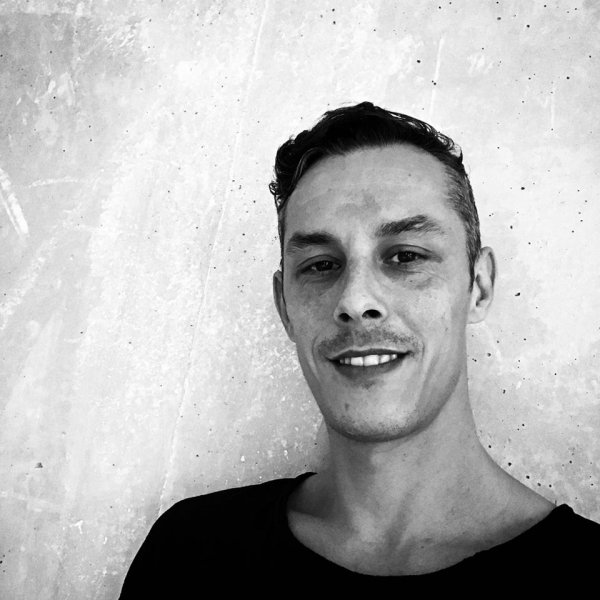 Benny Bakker aka Benny Royal, is born and raised in Rotterdam, The Netherlands.
As a eighties kid Benny grew up with a passion for music at an early age, this was the era of sampling and Benny was all into rap music as a young boy but when he first heard electronic dance music in the early nineties it changed his live forever and soon enough, all that Ben wanted was being a DJ.
While buying vinyl records in the stores and being able to play them at home, it really captivated his imagination of making his own music and he had a modest wish to have his own vinyl record one day. Benny’s wish came true and got more he could ever imagined.
It all started with a few releases that really took notice of some of the big guys in the scene and Benny started signing his records on some of the biggest labels around the globe.
While his productions appeared in the leading dance charts and being supported by all the big guns, Benny started DJ-ing at Hollands finest clubs and biggest venues and eventually found himself playing main-stage at one of Holland’s biggest festival “Dance Valley”.
Benny’s career has taken a swift trajectory to the top and throughout the years he has been signing records on labels like: Spinnin, Ultra, Toolroom, Stealth Records, Urbana, Stereo Productions and countless other well respected labels.
He has been performing in international clubs and venues all over the globe and shared stages with names like: Roger Sanchez, Green Velvet, Avicci, Steve Angelo, Hardwell just to name a few.
According to Benny, his affection for dance music and his no-nonsense attitude are the essential ingredients to his success. It has allowed him to carve a niche out for himself in a highly competitive scene, a niche which he describes as his own “Royal’’ sound….
Benny’s career has been a great experience to learn and grow as an artist and after taking things a bit on the slow run for a few years while he was becoming a father, Benny is ready for his second journey.
As Benny likes to say: He is back from never gone.
His love for Techie beats, grooves and house music is what you can expect in his sets and future releases.

For bookings/ remix requests and other info: