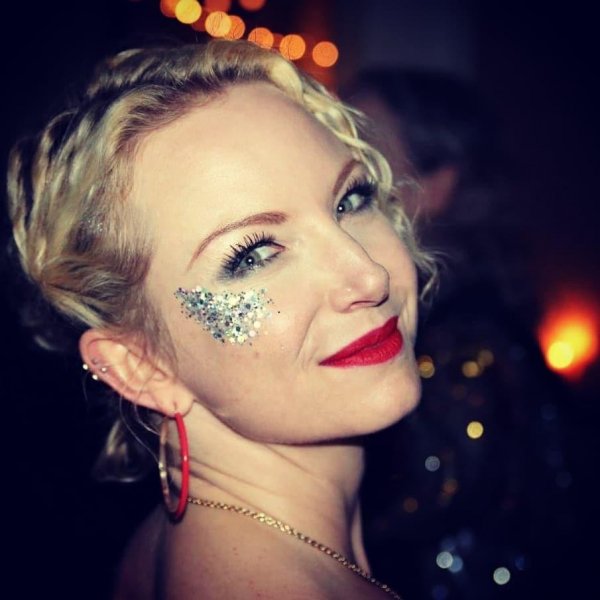 No stranger to the world of music, Becka is a British born singer songwriter from Leeds, Uk.
She consistently displays an angelic presence as a performer and within the groove of her songs.
Nurturing her craft over two decades, her vocals have matured to become in demand both locally, nationally and globally.

In the past two years she has had her music signed to S&S Chicago Records, Let There Be House, Soulful Evolution, Club Together Records, Pocket Jacks Trax and most recently she and R3V3S have signed their original track 'Wishful Thinking' to the mighty King Street Sounds.