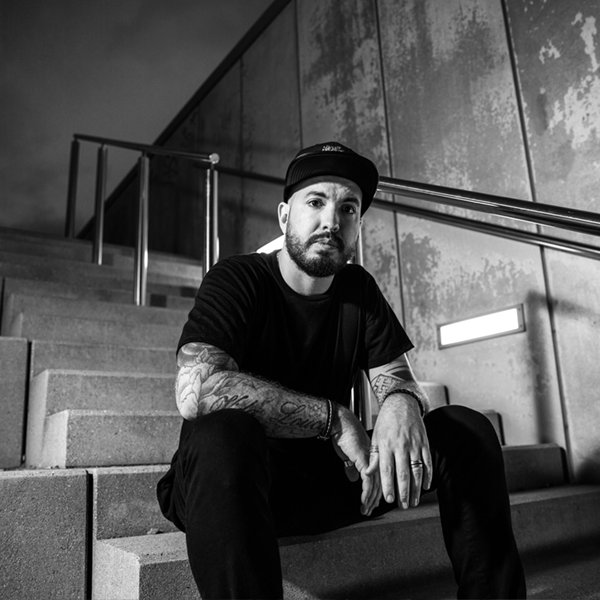 Founder of the labels Tree Sixty One and TRAxX lab, Gustavo Fk is a music lover and a versatile producer, delivering influences that come from the House and Deep to Indie Dance and some techno touch. Releasing music under labels as Salted Music, Tropical Disco Records, Plastik People, Guess Records, Moiss Music, Spekulla, Double Cheese and his imprint Tree Sixty One and TRAxX LAb.

Brazilian who lived for many years in Barcelona, ​​essential in the growth of his career, where he had residences and got performances in clubs such as City Hall, where Paco Osuna got residence for many years, Under Club, Razzmatazz and the mythical Macarena Club one of the most disputed of the Catalan city. During his time in Europe, he performed at the ADE (Amsterdam Dance Event) and other countries.

Back in Brazil, full of ideas and references, he started TRAxX Label Party, now a days one of the most traditional parties of downtown, booking artists like Catz N´Dogz, Jesse Perez, Stephan Bodzin, Khainz, Finnebassen, Joi Cardwell, Nickodemus, Renato Cohen, Aninha and others.