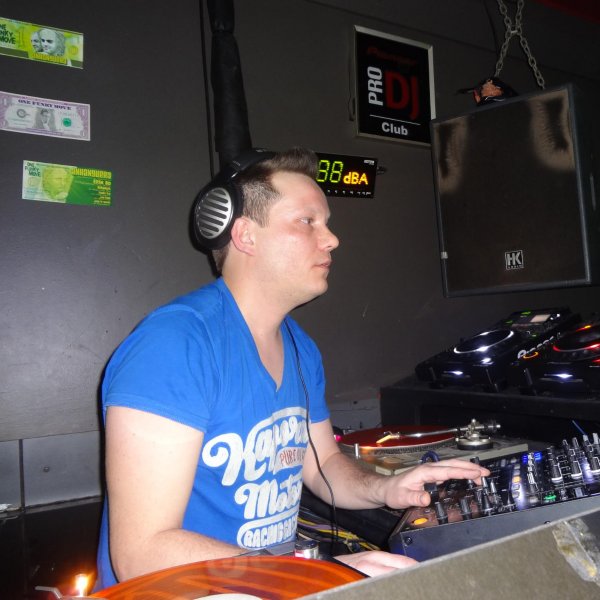 Fabrice aka Wallas started djying around 1995 and producing in 1996 on a small Atari mixer. Years after in 2012 he released some tracks on the label of his good friend and neighbor Erik Bo, funk mansion. He was influenced by the sound of Dj Sneak, Daft Punk, Saint Germain to name a few. his taste are broad and eclectic from funk, soul, deep house, tekhouse, techno, to house in general. As a Dj He played in lot of clubs in belgium and France. For sure music has a big place in his life.
LATEST TRACKSPOPULAR TRACKSDJ TOP 10s
1234...14
TRACK
ARTISTS
LABEL
GENRE
Sort