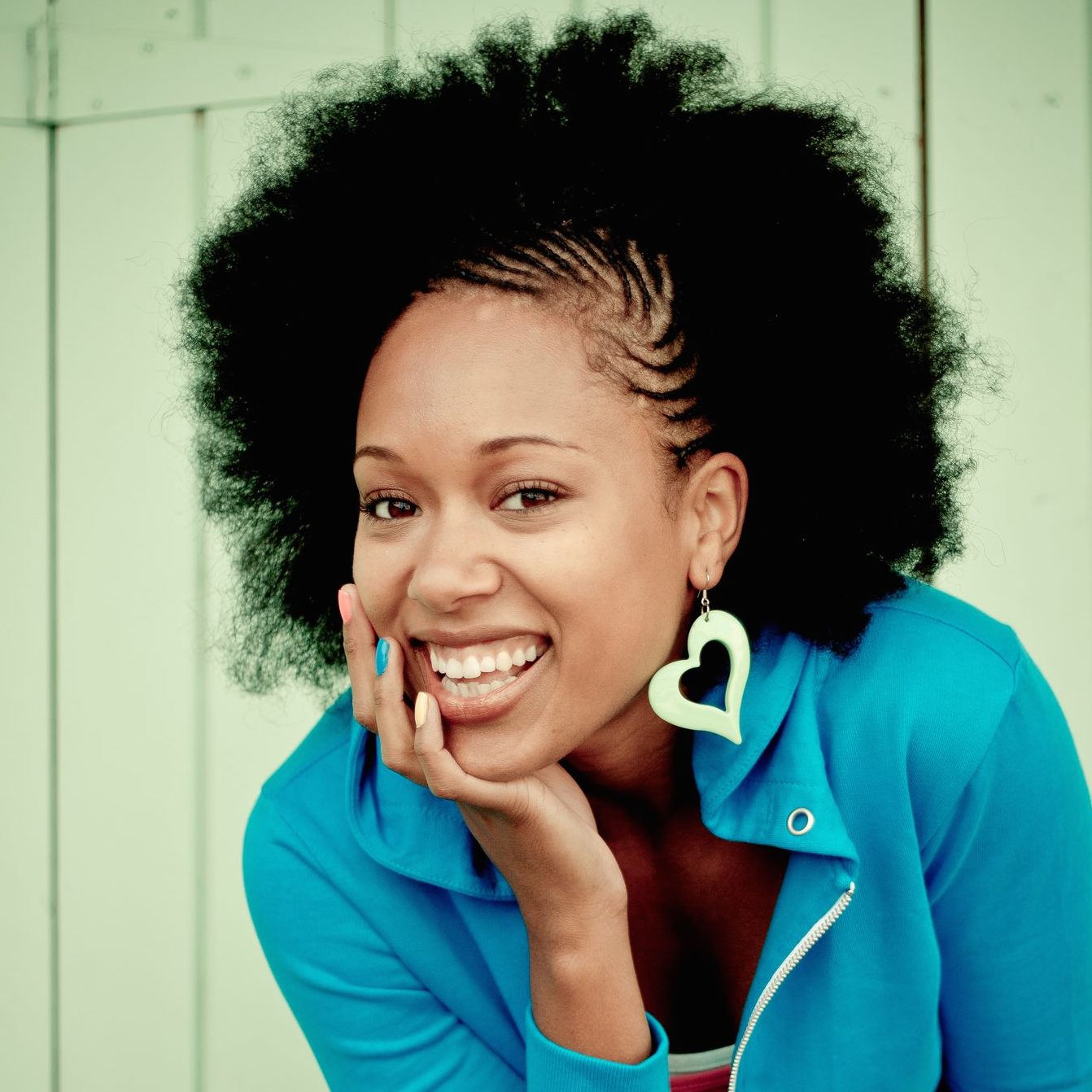 People always ask Shea when it was that she first started singing, but the truth is, she can't remember ever not singing. The passion began long before she could even explain what it was, and the dreams of sharing her voice with the world were always there. Shea was a bright child, and coming from a non-privileged background she believed that pursuing a career in something academic would be a far more achievable goal than ever making it to the stage. However, her attention span was low in class, and the only thing she could ever seem to find focus in was music. "I spent most of my time in school daydreaming, imagining myself singing on the stage" At 14, she made a conscious decision to pursue those dreams, and left her regular education to attend the prestigious BRIT school in Croydon. It was here that she managed to develop her skills and passion for writing. After being 'discovered' whilst singing in the school toilets, being placed in a girl group, and discovering the many flaws of having no creative control, Shea learned about the business the hard way. She chose to walk the road alone, and vowed never to lose her integrity, but it was a rocky path. Producers and managers promised her the world, but the majority were only really interested in trying to obtain her unwilling affections, and working to achieve her goals was a constant battle. The ride was rough, but it gave her time to truly discover herself as an artist. Her confidence ever growing, she pressed on. Soon she was working with the likes of MJ Cole, guest starring on radio shows, doing P.A.'s over Europe, and being credited by those such as Trevor Nelson, but for Shea, it wasn't quite right. After careful consideration, she decided that she needed to discover herself as Shea the person, not just the artist and take a break at what could have been a crucial time for her. She left everything she knew, picked up a backpack, and travelled around the globe. Not only did it open her eyes to things she never dreamed of, but she got to sing with amazing musicians all over the world. Once returned, she was refreshed, a little wiser, and with more creativity and confidence than ever.

Now after years of learning and experience, Shea has worked with the likes of Toddla T, Basement Jaxx, Bugs in the Attic, Zed Bias, Calvin Harris, Example, and Shy FX to name a few. Writing and featuring on hit club tracks such as 'Make it Funky For Me' with Attacca Pesante, and 'Perfectly' with the Layabouts, music has paved a colourful journey for Shea. She's performed to thousands of people singing worldwide at festivals and stages covering Japan, South Africa, and Europe including the preeminent London Wembley arena, and Hamburg's famous Mojo Club, and her writing and vocals have featured on released singles globally. With an ever-growing audience captivated by her voice, style and charm, Shea is over-joyed by her increasing success. 'Its all I've ever wanted to do' she says, 'and there's still so much more to come!'