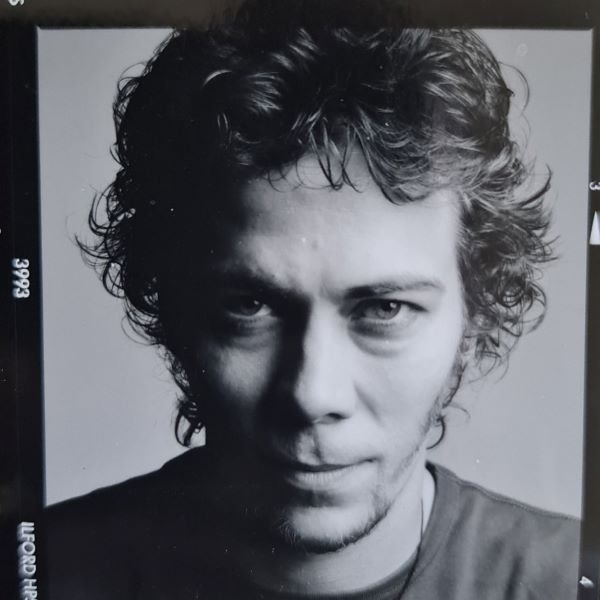 Vocalist, writer and producer within many genres dating back to the 1990s as a part of the Jungle and drum and bass scene in the UK working with Production House artists like Baby D and the House Crew.

Working with the legendary Matt Caseli under the production name of DJ Devine & Essence recorded a number of singles and remixes for Baby D, DMS and the Boneman X and Kenny Kenn.

In 2002 formed the band Sherbert with Tim Vine and released a cover version of Roxanne with mixes from Jimmy Gomez and Cricco Castelli. A limited release of the album was done in 2003 on Doghouse Records, up for a re-release soon.

In 2022 reunited with former dance music partner Matt Caseli and are off to a flying start with 'To the Rescue' on 'There was Jack' and some new material lined up for release in the very near future.
LATEST TRACKS
TRACK
ARTISTS
LABEL
GENRE
Sort