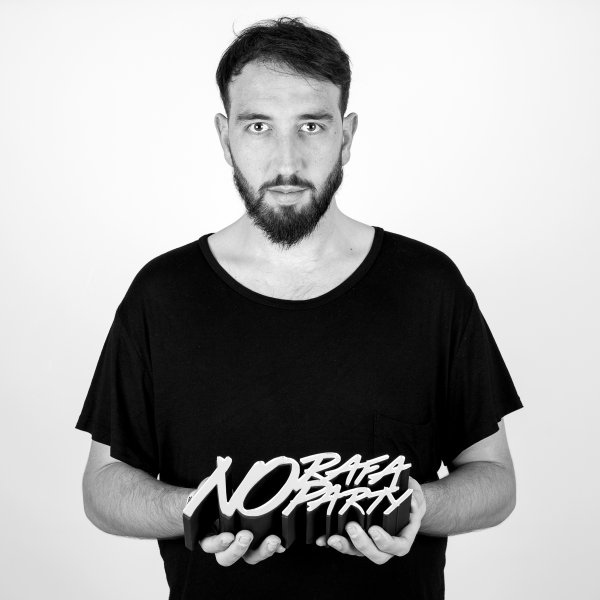 Rafa, born in Seville, is a rising talent from Spain, a brand new kid on the new generation wall of artists in Spain.

A very young DJ and producer, mentored by Chus & Ceballos and supported by Carl Cox who gave him his very well known brand slogan 'No Rafa No Party'. He has released in the most prestigious International labels such as Stereo Productions, Intec, Tronic, Suara, KD Music, Liebe Detail or Blackflag Records to name but a few.
'Ilusiones' a studio collaboration along with Sabb, released on Noir Music, reached the number #1 Tech-House Track in 2014.
LATEST TRACKSPOPULAR TRACKS
1234...29
TRACK
ARTISTS
LABEL
GENRE
Sort