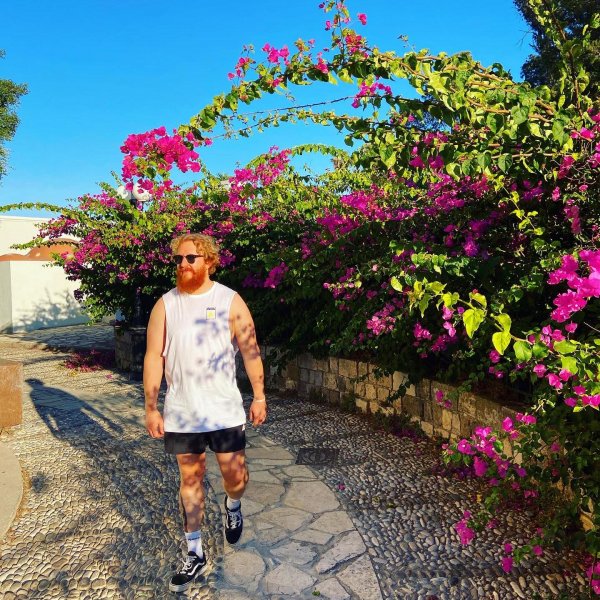 Carl aka CarlintheHood, has been addicted to electronic dance music ever since he laid eyes on a pair of vinyl decks at 17 years old. Quickly learning the art of mixing, he began dj'ing at the legendary U.K. club the emporium and others, supporting the likes of Annie Mac, Danny Howard, Chris Lorenzo, lovely Laura and Ben Santiago, Netsky, Friction, Sander Van Doorn and many more. Dj'ing wasn't the end of course, he began looking further ahead to someday producing the music he loved, not just mixing it. Influenced by the likes of Disclosure, Scott Diaz, Low Steppa, Eats Everything and many more, he would attain a style that isn't pigeon holed to one particular genre, just raw as it is house. Stabs, pianos, swinging garage drums, choppy one shot vocals are just some of the signature sounds Carl infuses into his productions. Getting better and better as each tune is exported, Carl's goal is to someday be side by side on some of the biggest labels with his hero's.
LATEST TRACKSPOPULAR TRACKSDJ TOP 10s
TRACK
ARTISTS
LABEL
GENRE
Sort