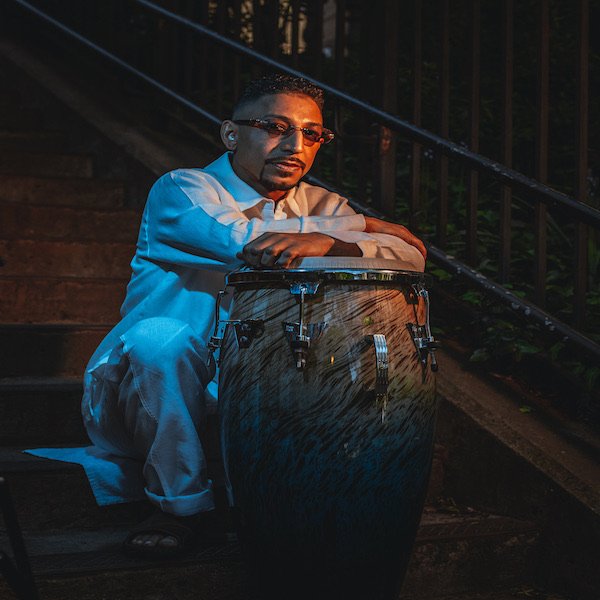 New York cultivated, DJ Stingray relocated in 1996 and in a short time became one of the top DJ’s in South Beach.
Acquiring his Liberal Arts Degree at the University of Albany, Stingrays' musical heritage is derived from his father (a musician), his uncle Tito (also a DJ), and Jimmy Sabater.

All whose presence gave him the tools and foundation to not only follow in their footsteps but also to take it to his own unique direction. His first experience was at the age of 10, learning the fundamental DJ skills from his uncle and duplicated the spins, switches and mixes, and taking it a step further to generate his own grooves and dimensions.

A few years later he found himself featured at the most legendary of the local hot spots in the Bronx, including The Devil's Nest, Red Zone, Webster Hall, and many others. Stingray has shared the spotlight of New York's world-renown Dj scene with such talents as Larry Levan, Todd Terry, Junior Vasquez, and Little Louie Vega to name a few. Then on to South Beach, DJ Stingray has made his own mark on the scene. He has had working residencies in Miami Beach in clubs such as Blue Lounge, Crobar, Space, N.V, and other nightclubs.

He previously inspired the masses as resident of such South Beach legends as Liquid, V Lounge and Le Cabaret.
Stingray's shows have frequented every club on South Beach and have expanded his horizons to Boston, Detroit, Philadelphia, Toronto, Colombia, Ecuador, Venezuela, Aruba, Los Angeles and beyond; if you haven’t experienced him already, you will soon.

In the last year Stingrays shows in Colombia have grown from the clubs to the Convention Centers and have become legendary, with bookings well into 2020.
This is a major achievement since the Electronica audience in Colombia is regarded as one of the most educated and up to date on the subject in the world, they know their Dj’s!!. Stingray is also ensuring that his sound is heard around the world by drumming out tracks for everyone to hear.
LATEST TRACKSPOPULAR TRACKSDJ TOP 10s
1234...7
TRACK
ARTISTS
LABEL
GENRE
Sort