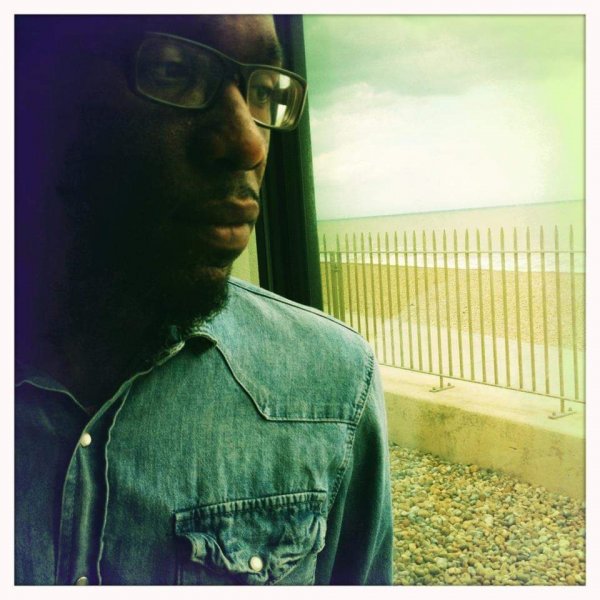 JOSEPH JUNIOR was born into family steeped in a deep musical appreciation. His childhood in South London played out to an eclectic soundtrack stretching from the likes of Africa's own Miriam Makeba and Fela Kuti to Detroit's Motown to Northern Europe's ABBA and beyond.

"In our home, music was like food! Everything from birthdays to doing the dishes had to be accompanied by something melodic. My folks had very eclectic tastes. You could say my dad was slightly obsessive! When I was very young he used to hold listening parties. I think he was ahead of his time."

As a teenager Joseph added to his father's musical schooling, discovering artists like Anita Baker, Al Jareau, George Benson and Sade. Add to that jazz greats like Miles, Coltrane and Ella and you begin to understand the shaping of his sound.

"Hearing Phyllis Hyman turned things around for me. Wow!"

Joseph's extensive training at the Soul Experience Vocal Academy, led him to provide backup vocals for some great British acts, including Des'ree, Mick Hucknall and Jocelyn Brown. Later in his career, he would headline alongside UK greats like, Mica Paris, Andrew Roachford,

"Headlining with Mica Paris was incredible! Something I will never forget! I used to study her vocals man!"

It was a chance meeting with an unsigned vocalist and songwriter that took Joseph to Philadelphia, where he would assist Queeley with recording and vocal arrangements at the legendary Larry Gold and Gamble & Huff Studios. It was Larry Gold himself who after listening to Joseph's rough demo, encouraged him to delve deeper into his creativity and develop his own original material. With kudos from industry figure heads on both sides of the Atlantic, Joseph began to build upon the emotive soulfulness, delicate phrasing and subversive writing that have become his trademark.

An introduction to the incredible Swiss, Hong Kong based producer MAQman, would create a friendship that has to date produced a catalogue of yet to be released material, plus the deliciously soulful 'Closer' with the Black Style Mood, released on the 'Soul Unsigned Vol 1 Compilation.' Their mutual love for House music has given us tracks like 'Chains' released with the LA based Paradax Records and also part of a 3 track EP, 'Night Life' released on Strictly Beatdown Records. But it is the sublime and now hugely sought after 'I Don't See Love' released on the soulful house label 'GOGO Music' that has propelled them from House's underground to the track lists of soulful House lovers around the world.

"MAQman and I were in a random club in Vietnam, when the DJ played 'I Don't See Love.' We both jumped up and went over to him. He said he was a fan and pulled out the vinyl. So surreal! The kind of scenario you dream about when you decide to start making music!"

Joseph has performed at legendary London venues including, Jazz Café, The Scala, Ronnie Scott's and the Royal Albert Hall. He has also sung live to audiences across Europe. His style is unmistakable and genre defying. His catalogue includes Soul, House, Neo- Soul, Jazz, Broken Beat, Indie and more. He can be described as organic, eclectic,
but above all soulful!

You Dunno What Love Is
Soulful Mix (8:47)
Joseph Junior, MAQman