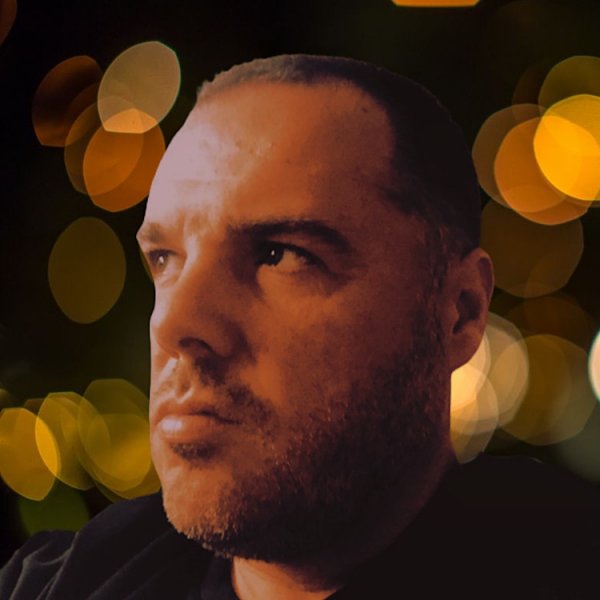 Don Kamares is a producer and DJ from London who is now based in Cyprus. The alias of Marc Tilley, he cut his teeth as a remixer/producer as one half of Solid Groove alongside Switch in the late 90's. With releases in the early days on the likes of Slip 'n Slide, Azuli, Freerange and more recently on labels like Papa, Atjazz Record Company, Yoruba, Coop he has developed a reputation for being stylistically versatile. Whether it's Afro House, Deep, Soulful, Broken or Hip Hop his soul, jazz and funk influences are never too far away.
LATEST TRACKSPOPULAR TRACKSDJ TOP 10s
TRACK
ARTISTS
LABEL
GENRE
Sort