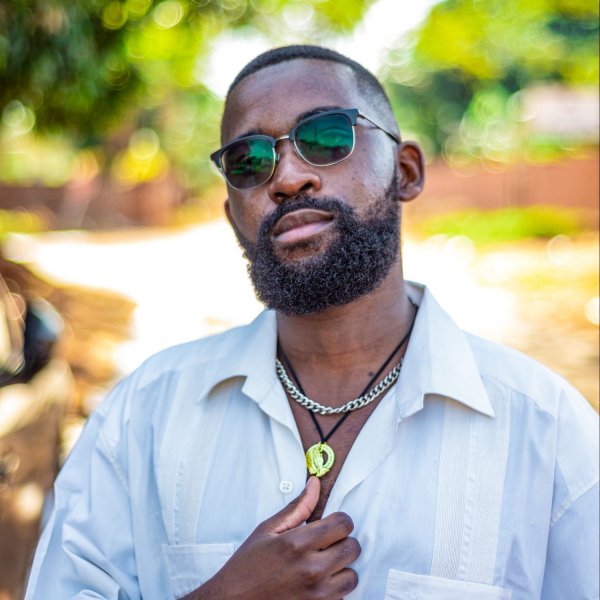 Taking the deep and garage house scene by storm, Rudi'Kastic is a young up-coming producer from South Africa, Limpopo, who combines elements of old school 90's house, jazz, soulful and Disco with a modern touch to give a unique sound of his own.

Taking influence of groovy bass lines, soulful melodies and harmonies from his background in jazz, Neo soul, and hip pop as a full-time guitarist, who mastered his craft studying a Diploma in Music Composition. This moulded his style and of 90's hip pop vocal Sampling.

With successful releases under well respected record labels such as smashing Trax, Rogue Decibels, Moulton Music, and most recently Groove on recordings, he is a fast growing and versatile producer to watch out for
LATEST TRACKSPOPULAR TRACKS
123
TRACK
ARTISTS
LABEL
GENRE
Sort

Pray For You
Original Mix (6:49)
Rudi'Kastic