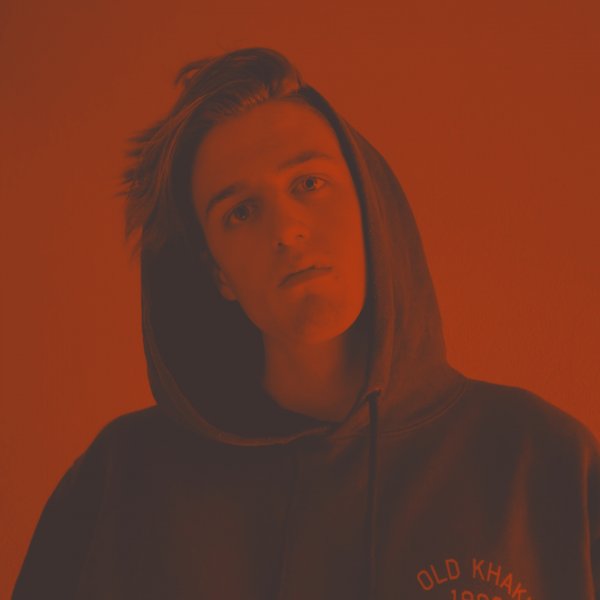 Growing up surrounded by the music of techno giants, Larion drew inspiration from a diverse catalogue of sounds. Beginning his production journey at the age of 17, Larion spent a couple years exploring different sounds and attempted to create a sound of his own, which can be described as a meeting between Afro tech and progressive techno. Drawing on the likes of Kususa, Citizen Deep, Atmos Blaque, Ben Bohmer, Tinlicker, among others, Larion incorporates his passion for Afro Tech into his passion for the progressive techno coming out of Europe. Larion attempts to create a space where music flows effortlessly through space, and the line between expectation and reality is eroded.
LATEST TRACKSPOPULAR TRACKS
TRACK
ARTISTS
LABEL
GENRE
Sort