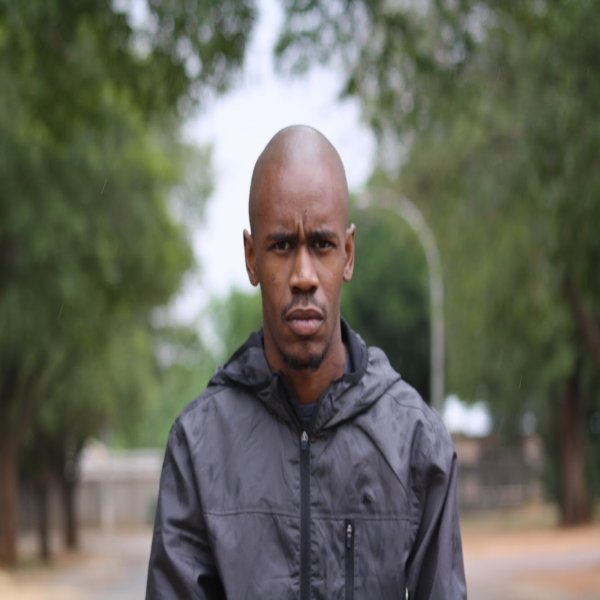 Born in the far north of the Free State Province of South Africa in a small town called Sasolburg, Jabulani Edward Mzumbe also known as "Ed-Ward" is a young talented, passionate, unique self taught House Music DJ & Producer. His undying love for music & curiosity about music led him to experimenting with different types of DAW softwares (Digital Audio Workstation).

He started producing in 2010 then later on went on to Deejaying in 2013. Ed-Ward Released his first ever EP under UPR (Under Pressure Records South Africa) in 2015 the EP was titled "My World EP" which opened a couple of doors for him.

One of his hit songs titled "Stop Pushing Me Away" taken from My World EP got featured on a Compilation titled "Hit Refresh Vol.1 Mixed by Tim White & DJ Strat3gy" which got released under House Afrika in 2015. His album "The Wicked One" got featured on House Afrika's Mzansi House Vol.3 a 4CD Bumper Pack along with Mfr Souls, TonicHD & Ta-Ice's album.