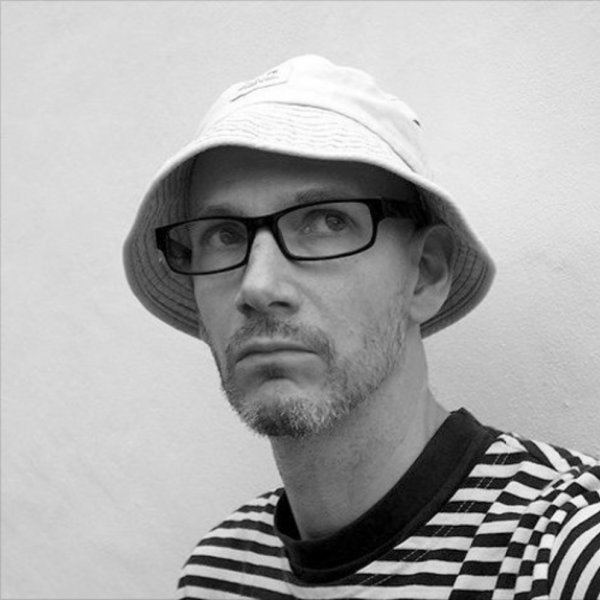 Westside Angel is the new Garage House project from the artist previously behind Nu Disco projects Westlake72 and Junior Park Allstars. Born into a clan whose members included an executive at Trojan Records, the label that introduced reggae to the UK, and another member was a lifelong Beach Boys obsessive: music was always going to be Westside's calling. Having spent 20 years plus DJing in London and NYC, spinning an eclectic mix of funk, disco, boogie and house alongside his works as a graphic designer to the music industry, while also forging a parallel career as a visual artist (video installations, sonic works, live performance) after studying at The Cooper Union for the Advancement of Science and Art in New York and Central Saint Martin's in London. There followed a journey to Mars and beyond to research underground music from the further reaches of the Galaxy. On his return to planet Earth, he put into practice the esoteric lessons learnt from this odyssey to make bespoke House and Disco tracks. Westside Angel is the new Garage project, drawing influence from both sides of the Atlantic. It features heavily swung and bumping drums, warm bass, dubbed-out horns, and soulful vocals above jazz-infused chords. From New Jersey shores to London's Thames, these tracks bring the underground vibes evoking dancing to booming sound systems in sweaty basements on warm summer nights.

Hooked On You
Original (6:10)
Westside Angel

Why After All This Time?
Original Mix (6:17)
Westside Angel

Nothing But
Deep House
$1.99
follow:
Westside Angel
Nothing But

With All My Heart
Original Mix (5:38)
Westside Angel