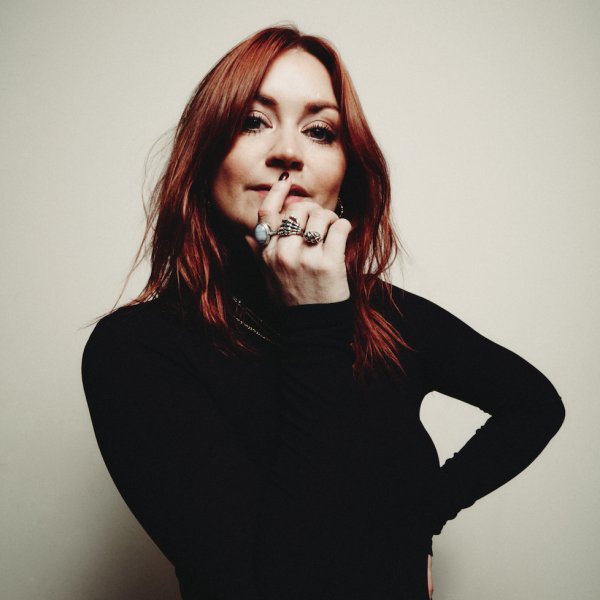 Arielle Free's meteoric rise in the dance music industry is an earnest one. From humble beginnings, the young Glaswegian has grafted for many years dedicating herself to her talent, constantly evolving. Fast forward to 2021 and Arielle has become a key figure in the music world, continuing to shape the musical landscape around her and every bit influential as she is undisputed.

Arielle is often referred to as Scotland's answer to Annie Mac, which is an easy comparison to make. Yet dig a little deeper and it's easy to see how Arielle is carving out her own space in dance music... Cutting her teeth in her formative years as the host of Ministry of Sound's Radio Drive Time back in 2014/16, Arielle began to gain momentum and caught the attention of the BBC. In 2018, Arielle was brought in to cover Saturday's Dance Anthems, making a lasting impression which reinforced her claim to a highly coveted Radio 1 spot. It wasn't long before she gained the favour of the BBC who promoted her to Early Breakfast host alongside becoming the daytime face of Radio 1 Dance in 2020.

That same year, having already become one of the UK's leading broadcasting and presenting talents, Arielle burst onto the club scene with performances at Printworks, Creamfields, Parklife, Glastonbury, Lovebox & TRNSMT, not to mention her debut Ibiza gig for the Radio 1 Weekend alongside Camelphat, Kolsch, Annie Mac, Danny Howard & Solardo. Arielle ended the year on a high with her most significant set to date, closing the Edinburgh Hogmanay Street Party for a crowd of over ten thousand revellers. Now deep in the studio honing her craft, involving sessions with some surprising artists and producers, Arielle is slowly building a respectable batch of records that are sure to make an instant impact across the UK and beyond, further establishing her as a figurehead and driving force in the dance music world.

Influential, aspirational and undoubtedly one of the hardest working women in the scene, Arielle Free has constantly pushed herself from radio dj, to club dj, to label owner, to producer and beyond!